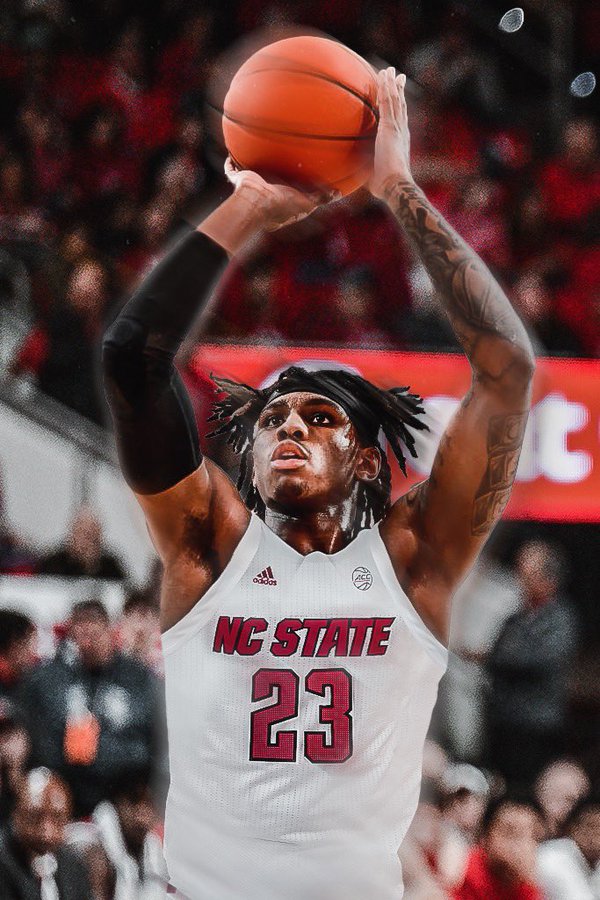 By JACOB POLACHECK N.C. State has landed a commitment from Providence transfer forward Greg Gantt Jr., he announced Wednesday via social media. Gantt, the 6-foot-8, 220-pound forward out of Fayetteville, N.C., will have three years of eligibility remaining. “Having the opportunity to play at home means a lot,” Gantt said. “Having the opportunity to play with guys and for coaches that saw me at best means a lot. N.C. State checks all the boxes for me. Academically it’s a great school which is really important to me as well and having my family and friends here to support me is awesome.” During the 2020-21 season, Gantt averaged 4.0 points, 3.1 rebounds, 1.7 assists and 0.6 steals per game in 26 games played. He averaged 21.4 minutes per game and made seven starts for the Friars. Coming out of Trinity Christian (NC) School, Gantt was originally ranked by 247Sports.com as the No. 21 small forward and No. 86 overall prospect in the Class of 2019. Gantt averaged 2.6 points, 2.3 rebounds, 0.3 assists and 0.7 steals per game as a freshman during the 2019-20 season. “I can do a lot of things on the court,” he said. “I take pride in my ability to guard. I can guard multiple positions and I can rebound the bound well. Offensively, I am a really good play-maker in transition and I have a lot of scoring ability that I didn’t have the opportunity to showcase at Providence.” Follow Jacob Polacheck on Twitter Follow Adam Zagoria on Twitter Follow ZAGSBLOGHoops on Instagram And Like ZAGS on Facebook