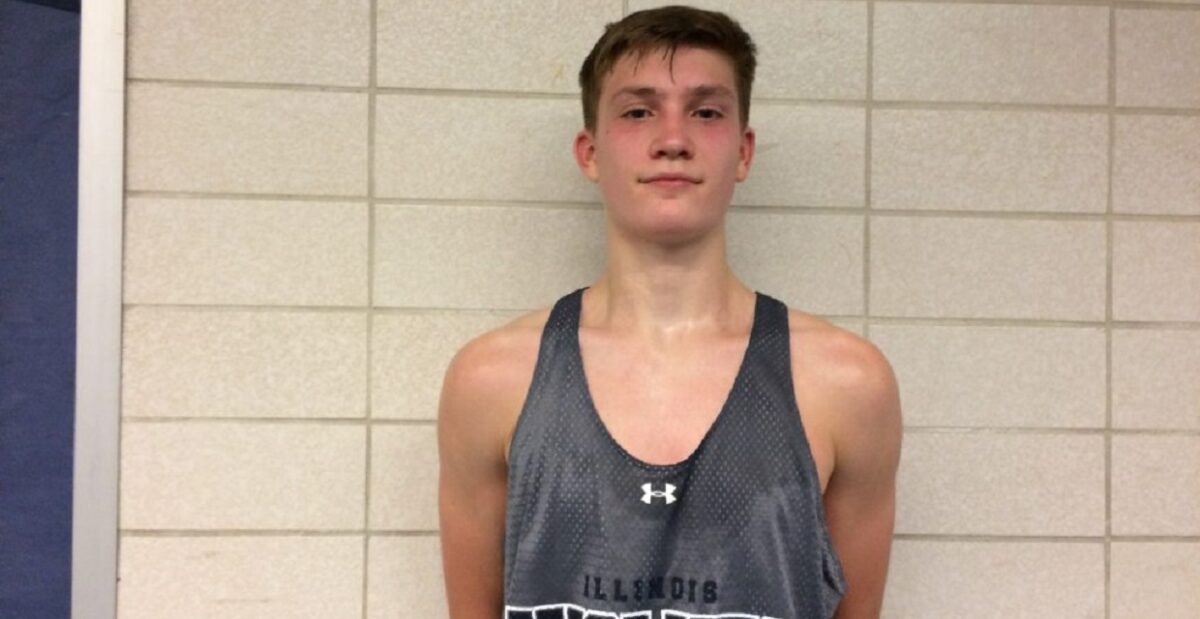 BY JAKE LIEBERMAN Class of 2022 guard Jaden Schutt says that five programs are working hardest in his recruitment. The 6-foot-5, 175-pound shooting guard from Yorkville Christian (IL) School, said Illinois, Michigan State, Marquette, Iowa and Wisconsin are the five schools making him a priority. He broke down each school for ZAGSBLOG: Illinois: “They are close to home, they get out and push in in transition which I like. Also, they have developed Ayo Dosunmu into a pro, which is impressive.” Michigan State: “The Spartans have had many pros go through, and they have been successful in the league. They also just know how to win, and they are a great program.” Marquette: “They seem to develop players really well, and also have had pros from their program. They have been on the rise in the past couple of seasons.” Iowa: “Iowa has a lot of shooters and coach [Fran] McCaffery lets his players play with freedom offensively, which is a bonus. They produce strong guards.” Wisconsin: “Wisconsin is known to win. They grit out games, and they are a very strong program. Also, they have developed shooters before, just like myself.” Schutt is also receiving interest from Memphis. Follow Jake Lieberman on Twitter Follow Adam Zagoria on Twitter Follow ZAGSBLOGHoops on Instagram And Like ZAGS on Facebook