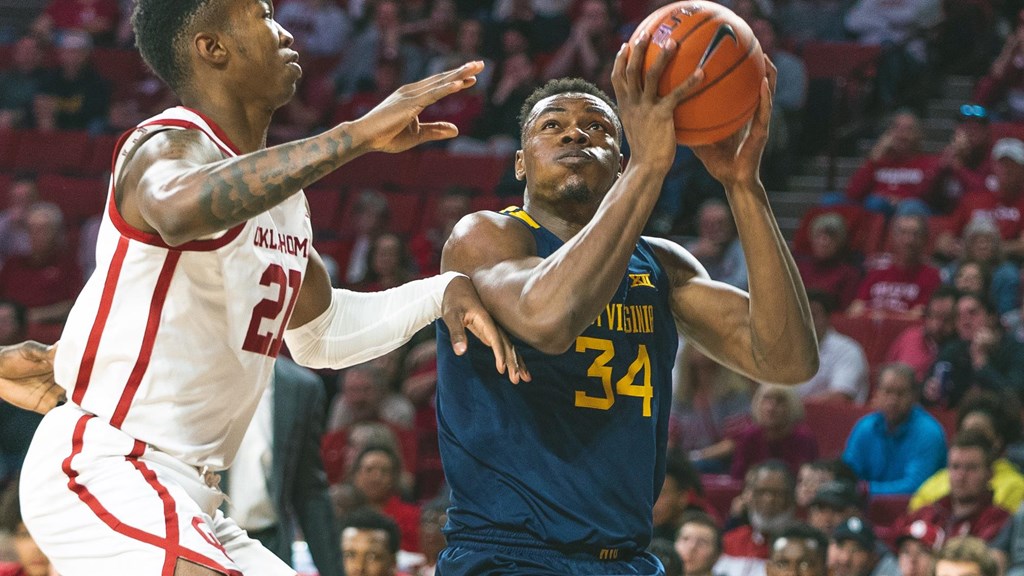 By JACOB POLACHECK & ADAM ZAGORIA Transferring West Virginia sophomore forward Oscar Tshiebwe hopes to decide on his next destination by the end of the weekend, a source close to the situation said. Tshiebwe was set to conduct Zoom meetings Thursday with Miami and N.C. State, while Kentucky, Illinois and possibly Tennessee are up on Friday. Arizona State has also been in the mix. He is hoping to transfer to a school that has an open scholarship so he can start second semester and start working out, the source said. He hopes to play next season at his new spot. Tshiebwe, a 6-foot-9, 260-pound power forward from Lubumbashi, Congo, was averaging 8.5 points and 7.8 rebounds before leaving the West Virginia program on Saturday for ‘personal reasons. During the 2019-20 season, Tshiebwe averaged 11.2 points and 9.3 rebounds as a freshman and was named to the Second Team All-Big 12 and the All-Newcomer Team. Tshiebwe, a former five-star recruit and McDonald’s All American, chose to commit to West Virginia in October of 2018 over Baylor, Kentucky and Illinois. This post was updated. Follow Jacob Polacheck on Twitter Follow Adam Zagoria on Twitter Follow ZAGSBLOGHoops on Instagram And Like ZAGS on Facebook