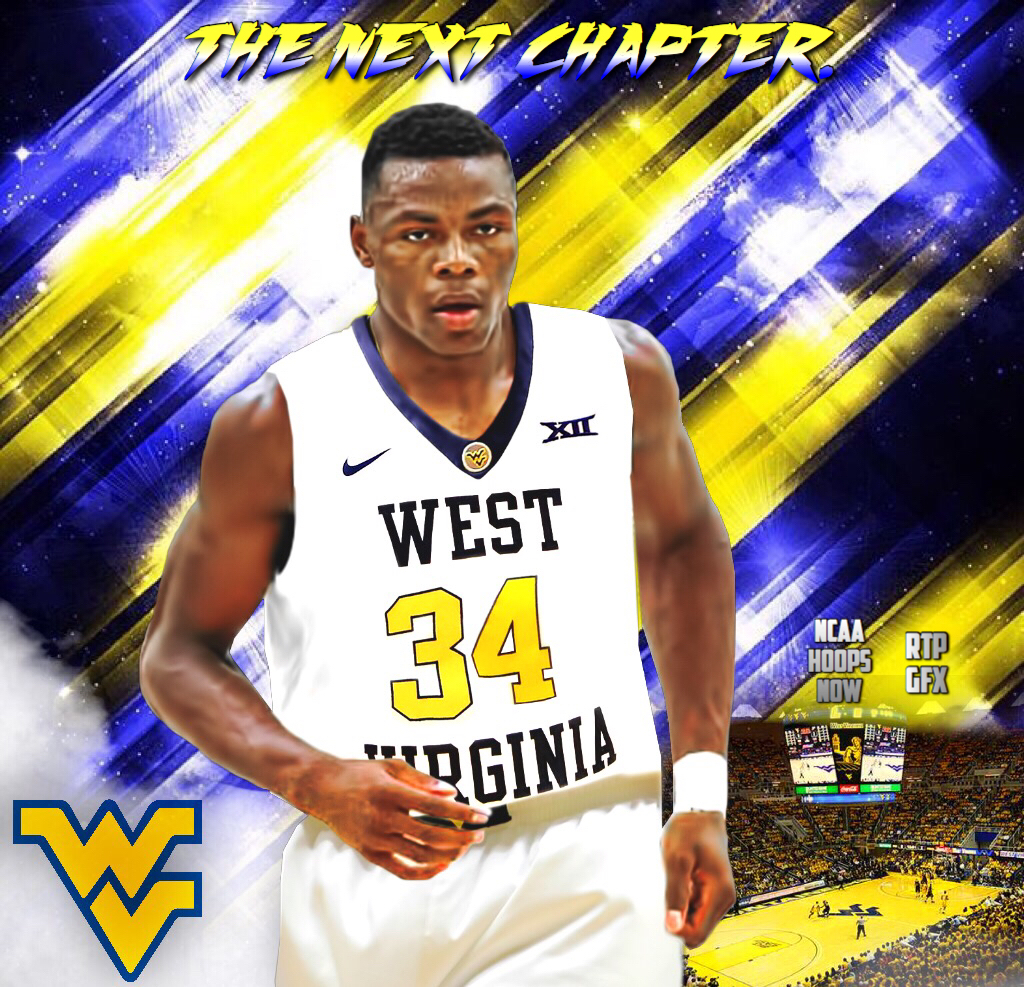 By JACOB POLACHECK & RYAN McMULLEN Oscar Tshiebwe, the 6-foot-9 center from Kennedy Catholic (PA), announced his commitment to West Virginia on Saturday, via Twitter. He took his official visit to West Virginia on October 5. Tshiebwe, who cut his list to four in August, chose West Virginia over Kentucky, Illinois, and Baylor. In addition to his WVU visit, he also took official visits to Baylor (Sept. 13), Illinois (Sept. 21), and Kentucky (Sept. 28). “I felt most comfortable with the entire West Virginia coaching staff,” Oscar told ZAGSBLOG.  “West Virginia is going to help me develop as a man and as a player.” While missing out on Aidan Igiehon (Louisville) and Tshiebwe, Kentucky is still in the hunt for many five-star big men. UK is making a push for James Wiseman, Matthew Hurt, Jaden McDaniels, Vernon Carey, and Isaiah Stewart. According to 247Sports, Tshiebwe is ranked as the No. 19 overall player in the Class of 2019 and the No. 1 player from the state of Pennsylvania. He joins Miles McBride as the second commit in the Mountaineers’ 2019 class. Follow Jacob on Twitter Follow Ryan on Twitter Follow Adam Zagoria on Twitter And Like ZAGS on Facebook