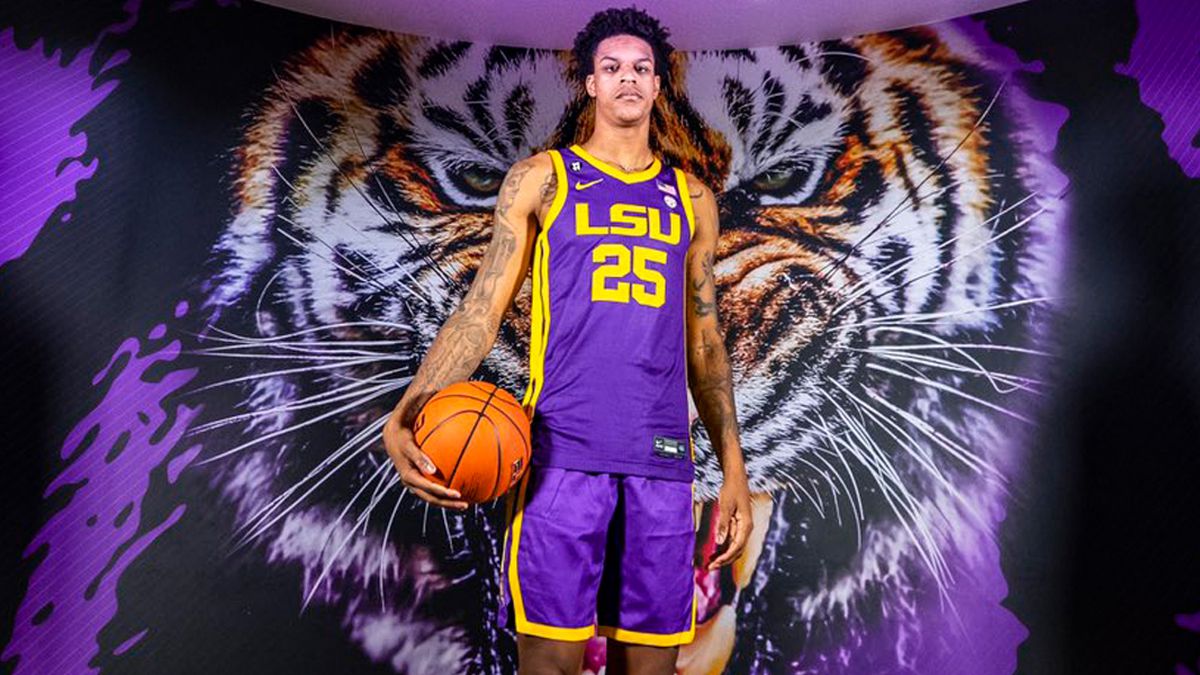 By JACOB POLACHECK Shareef O’Neal is immediately eligible at LSU after receiving an NCAA waiver, per Jon Rothstein of CBS Sports. “They cleared my waiver man!” O’Neal wrote on Twitter Wednesday. “Thank god I can play this season. I was waiting and scared it wasn’t gonna happen! Thank you so much.” O’Neal has spent the last two years at UCLA, but after undergoing heart surgery and numerous coaching changes, O’Neal announced his transfer in February. O’Neal played 12 games for UCLA last season, averaging 2.2 points and 2.9 rebounds in 10.2 minutes off the bench. O’Neal left UCLA last winter and committed to LSU in February. Follow Jacob Polacheck on Twitter Follow Adam Zagoria on Twitter Follow ZAGSBLOGHoops on Instagram And Like ZAGS on Facebook