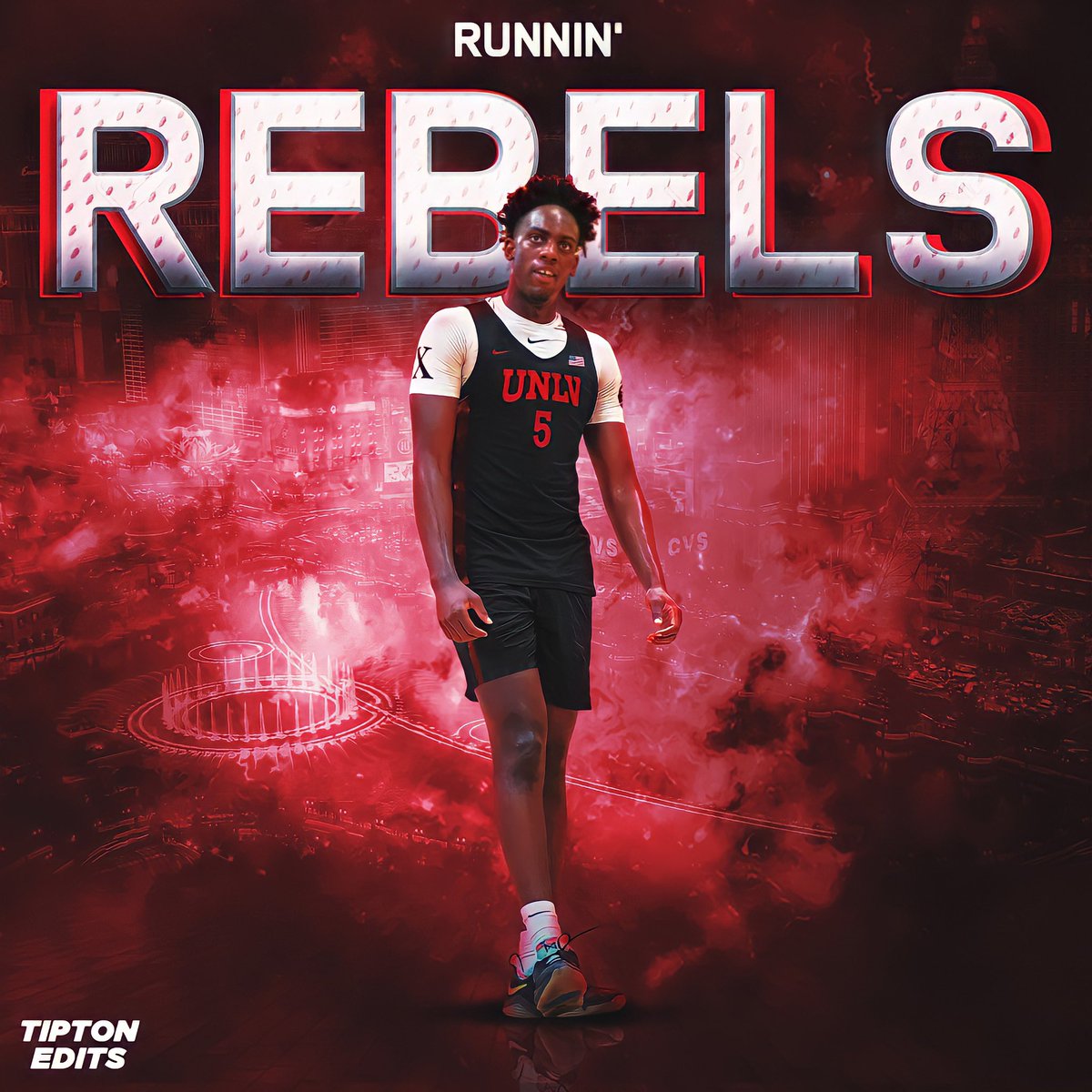 According to 247Sports, Kaluma is ranked No. 32 nationally and is the No. 8 power forward. Kaluma chose the Runnin’ Rebels over Arizona State, Arkansas, Kansas, Oklahoma, Syracuse, Texas A&M, and USC. “Arthur Kaluma is a 6’8 versatile, skilled player that can play multiple positions,” Dream City Christian head coach Kyle Weaver told ZAGSBLOG. “His skill set is unlike many players at 6-foot-8. He loves to work and crashes the glass like no one I’ve ever seen. He’s a walking double double night in and night out. He can shoot the ball and can take you off the dribble and get to the rim. His shooting has been most improved and this season he’s averaging 2.8 threes a game. He’s a great kid and only going to continue to get better because of his work ethic. No one will ever out work him! UNLV got an absolute steal with Arthur. He’s better than advertised and rankings mean nothing he will prove he’s better than everyone!” He is the third commit for their 2021 class as he joins four-star Zaon Collins and three-star Keshon Gilbert. Follow Ryan on Twitter Follow Adam Zagoria on Twitter Follow ZAGSBLOGHoops on Instagram And Like ZAGS on Facebook