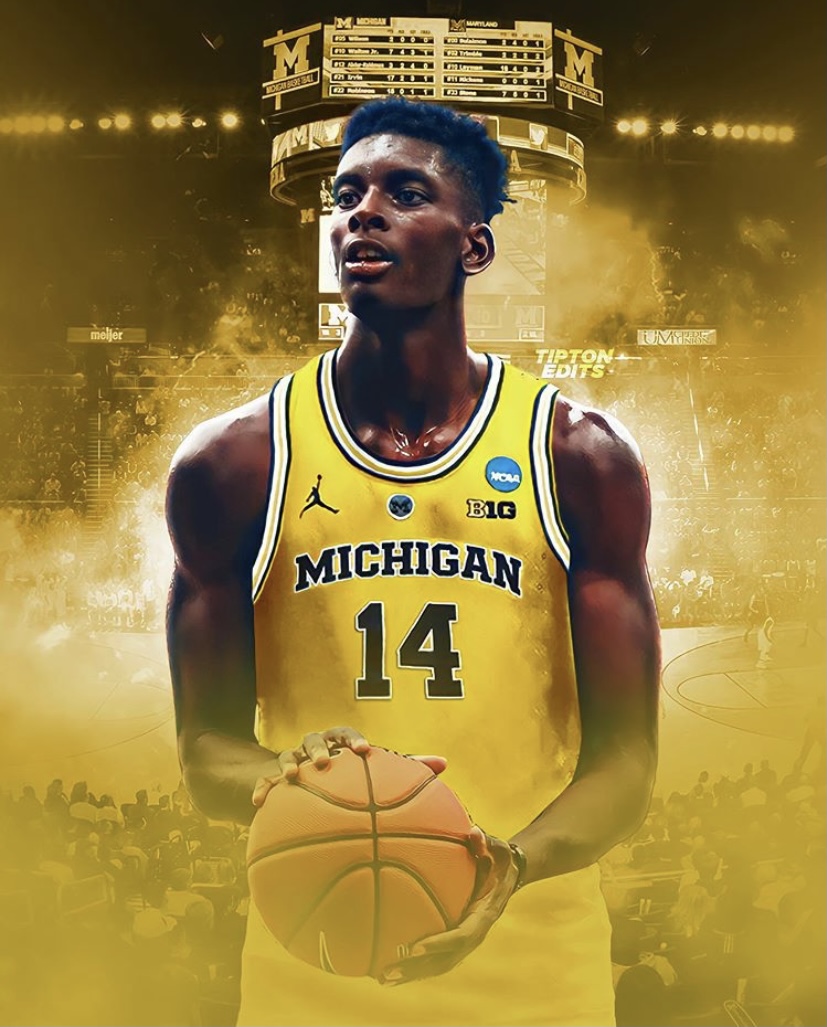 By RYAN McMULLEN Moussa Diabate, the 6-foot-10 five-star forward from IMG Academy (FL), committed to Michigan on Monday, via Tipton Edits. He chose the Wolverines over Kentucky. “They are getting one of the strongest kids mentally I have ever been around,” IMG head coach Sean McAloon said. “Put him wherever you want on the court. He’s a winner. He can guard and play five positions.” He joins five-star Caleb Houstan, four-stars Frankie Collins, Kobe Bufkin, Isaiah Barnes, and three-star Will Tschetter. According to 247Sports, Diabate is ranked No. 20 nationally and is the No. 6 power forward. Diabate will be signing his National Letter of Intent on Wednesday. Follow Ryan on Twitter Follow Adam Zagoria on Twitter Follow ZAGSBLOGHoops on Instagram And Like ZAGS on Facebook