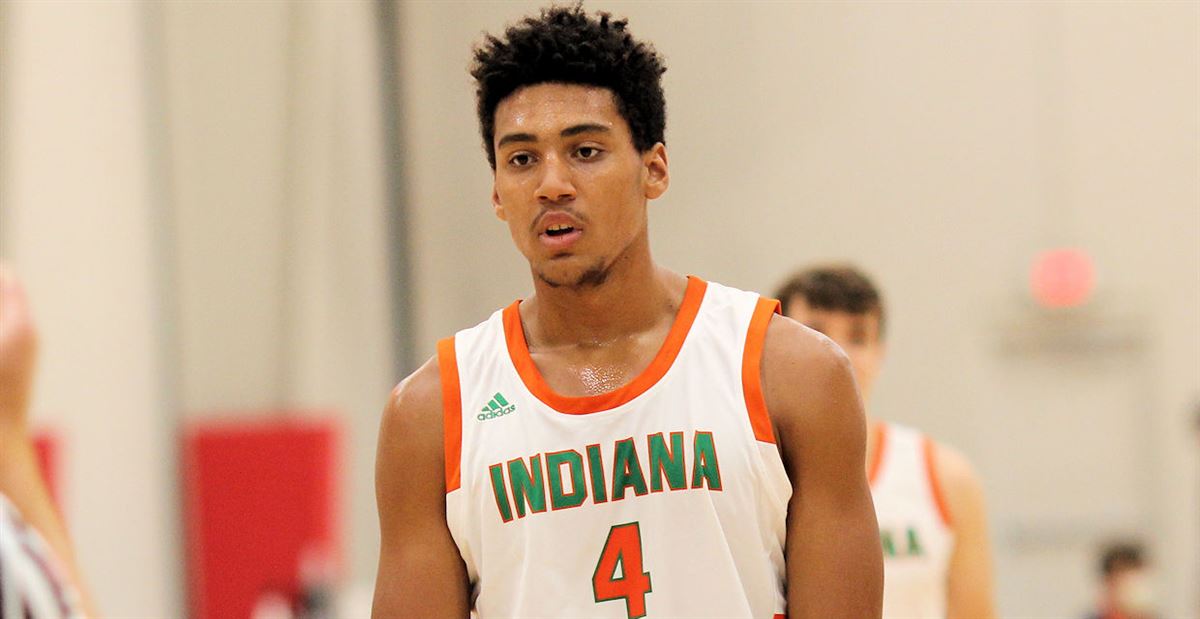 By ADAM ZAGORIA Trey Kaufman, the 6-foot-8, 210-pound four-star power forward from Silver Creek (IN) High School, committed to Purdue on Friday. Ranked the No. 12 power forward in the 247Sports.com Composite in the Class of 2021, Kaufman chose the Boilermakers over Indiana, North Carolina, Virginia and Indiana State. “Purdue’s culture and style of play fit me best,” he told ESPN. “The fan base is incredibly loud. I plan on studying Physics. If I am good enough I will play a lot.” Purdue’s Nojel Eastern (Howard) and Matt Haarms (BYU) transferred after last season, but Kaufmann says he’s not worried about his relationship with coach Matt Painter. “He is genuine and down to earth person,” Kaufman told ESPN. “He is a hard working coach. Coach Painter is honest to almost a fault. I spoke with some players who transferred out of Purdue. They said how honest he was.” During the 2019-20 season, Kaufman averaged 25.8 points, 9.6 rebounds, 2.9 assists, 1.6 blocks and 1.1 steals per game and was named Indiana Gatorade Player of the Year. He shot 64 percent from the field and 40 percent from three-point range. Kaufman helped lead Silver Creek to a 25-2 record before the remainder of the season was canceled due to the coronavirus pandemic. Kaufman joins power forward Caleb Furst in Purdue’s 2021 class. This post has been updated. Follow Adam Zagoria on Twitter Follow ZAGSBLOGHoops on Instagram And Like ZAGS on Facebook

Kentucky target Jalen Duren will have options in 2022