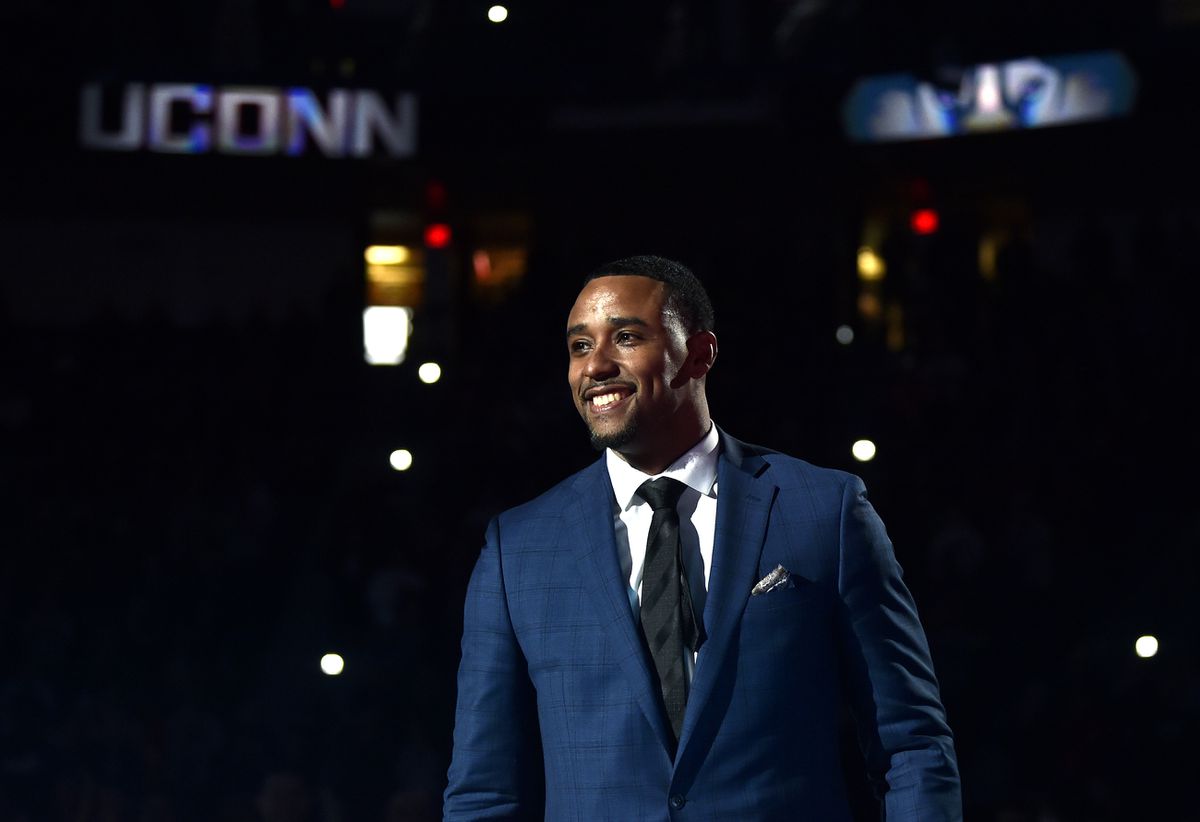 By ADAM ZAGORIA On Aug. 11, the Knicks officially added Kentucky assistant Kenny Payne to Tom Thibodeau’s staff. That set in a motion a series of dominoes that has now impacted four major college basketball programs and counting. On Aug. 24, Kentucky hired away Indiana assistant Bruiser Flint, a former John Calipari assistant who also served as the head coach at Drexel.

A coaching move by the Knicks will now impact at least 4 colleges:

Looking to fill its opening, Indiana then lured UConn assistant Kenya Hunter, who has known Hoosiers coach Archie Miller for two decades. The ball was then in the court of UConn coach Dan Hurley, who sources said considered former UConn star Kevin Freeman and Virginia Tech assistant Christian Webster, among others, before settling on Freeman, sources said. Freeman starred at now-defunct Paterson Catholic (N.J.) High School before becoming a multi-year starting forward for UConn as the Huskies advanced to the NCAA Elite Eight in 1998 and posted a 34-2 record en route to their first national championship in 1999. He then spent seven years as the director of basketball administration at UConn, overlapping the Kevin Ollie and Hurley eras. Now the dominoes have moved to Penn State, where head coach Pat Chambers has an opening. Here is the official press release from UConn on Freeman’s hiring: UConn head basketball coach Dan Hurley has announced that Kevin Freeman, who starred at UConn as a student-athlete and served as UConn’s director of basketball administration for seven years, is returning to the program as a fulltime assistant coach, pending the completion of the university’s employee onboarding process. “Kevin has always been a great ambassador for the University of Connecticut and he exemplifies the personal and professional qualities that build a championship level organization,” Hurley said. “His success in his career as a player and a coach, his understanding of the game and of team, along with his character as a man made this choice an easy one for me.” Freeman, 42, has spent the past two years as an assistant coach at Penn State University out of the Big Ten Conference, helping the Nittany Lions post a 21-10 record last year, before the cancellation of the season.
Previous to his time at Penn State, Freeman was UConn’s director of basketball administration from 2012-13 to 2017-18, after serving as assistant director for one year in 2011-12. Besides his responsibilities as the coordinator for all the Huskies’ travel and the practice schedules at home and on the road, Freeman also served as the liaison between the men’s program and the university administration, as well as the campus community. He had come back to UConn in 2011-12 following a well-traveled 11-year professional career that included stops in Italy, Australia, Greece, South Korea, China, Puerto Rico, Spain and Venezuela. Freeman, a native of Springfield, Mass., was an all-state performer at Patterson (N.J.) Catholic before his stellar four-year playing career at UConn. He still ranks second all-time at UConn in games played (140), 21st in points scored (1,476), and 8th in total rebounds (913). He is one of only four players in UConn history with at least 1,400 points and 900 rebounds.
Freeman was named Most Outstanding Player as he led UConn to the 1999 Big East Tournament Championship and was selected to the 1999 NCAA West Regional All-Tournament Team as an invaluable starter on UConn’s first NCAA National Championship Team. During his four-year career, the Huskies compiled an impressive 109-32 record with two Big East regular-season championships, two Big East Tournament championships and three NCAA Tournament appearances. He was named to the UConn All-Century Team by fan vote in 2001. Freeman and wife Nicole are the parents of a daughter, Kekoa, and two sons, Sire and Legend. Photo: Hartford Courant Follow Adam Zagoria on Twitter Follow ZAGSBLOGHoops on Instagram And Like ZAGS on Facebook