2021 Christopher Mantis is down to six | Zagsblog
Follow @adamzagoria

2021 Christopher Mantis is down to six 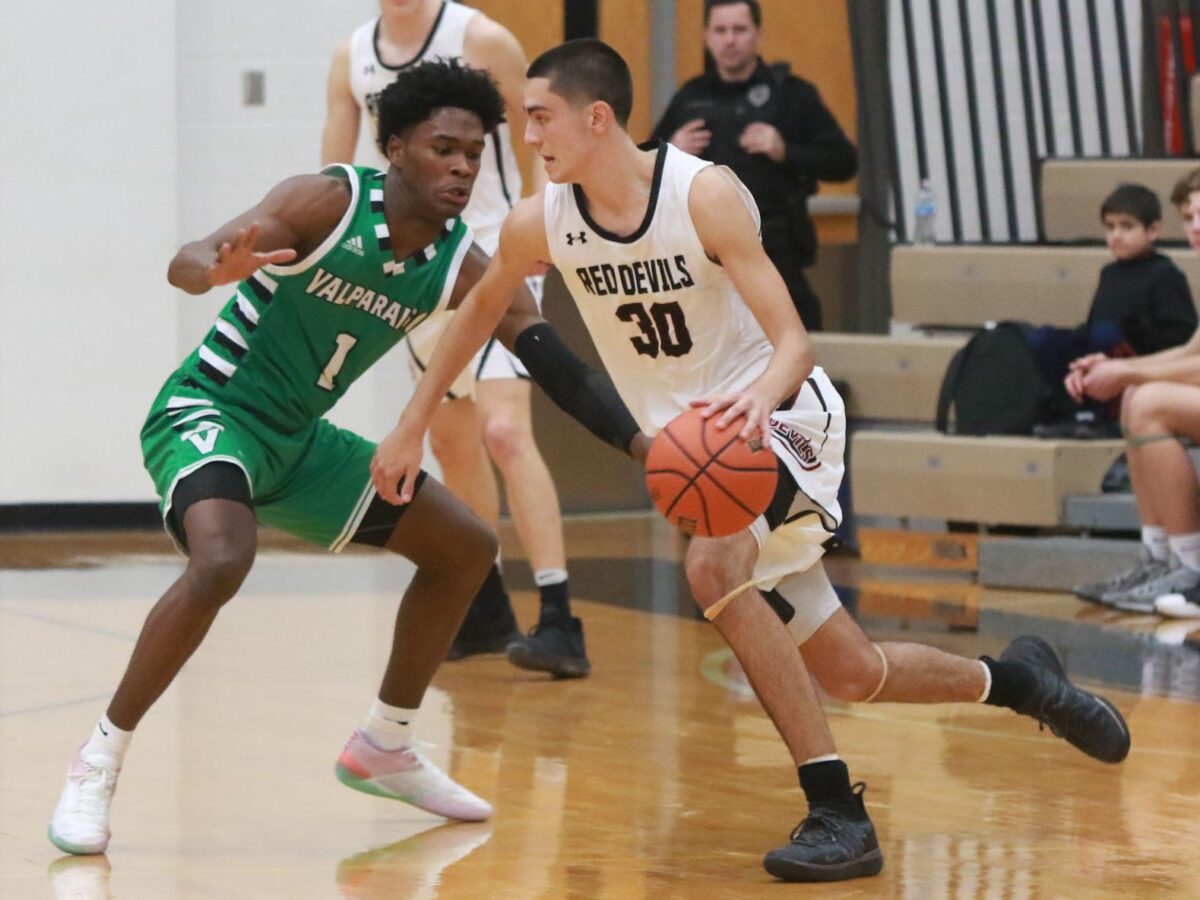 By JAKE LIEBERMAN Christopher Mantis, the 6-foot-7 Class of 2021 small forward from Lowell (IN), is down to six programs. Mantis is down to Valparaiso, Ball State, Drake, Appalachian State, Illinois-Chicago, and Purdue Fort-Wayne. He broke down his top six with ZAGSBLOG. Valparaiso: “I like them because I’ve been around them for so long and they deal with pros and have produced many pros. They also have a great play style as well.” Ball State: “I like Ball State because they have a play style the fits with what I do best. They would allow me to score at all 3 levels. They also produce pros.” Drake: “I like Drake because many guys from this region have come out of there and have had great careers during college. They didn’t disappoint the region.” Appalachian State: “I like them because of the way they approach things. They play hard and they play well. Their relationship between each other is unmatched.” Illinois-Chicago: “They have a unique style. They score off of their defense. Their defense leads to their offense, which makes them special.” Purdue Fort-Wayne: “I like Purdue Fort-Wayne because they’re allowing me to be position less. I can play 1-4 there and they run great sets and play team defense. Also, they produce pros.” The teams that didn’t make Mantis’s list were Rhode Island, UC San Diego, Milwaukee, Florida International, and Toledo. Photo: nwitimes Follow Jake Lieberman on Twitter Follow ZAGSBLOGHOOPS on Instagram And like ZAGS on Facebook