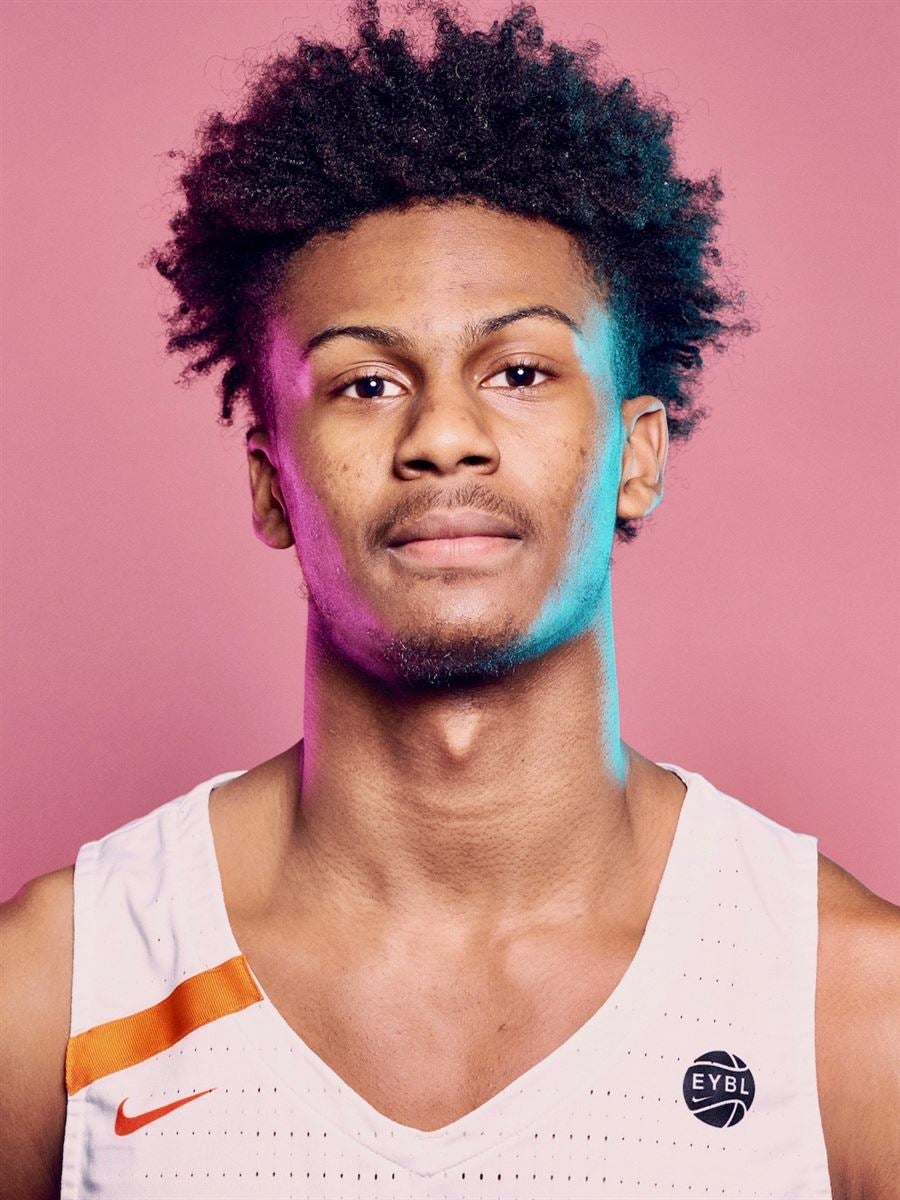 By JACOB POLACHECK Class of 2022 forward Jai Smith said Friday evening that Wake Forest, UMass, Hofstra, Houston, Xavier and Ole Miss are the six schools in contact the most. He broke down each school: Wake Forest: “I expect them to offer very, very soon. They’re calling soon. They said they watched my games and they’re having a meeting on Monday about me, so we’ll find out then.”   UMass: “I have an offer from them. They’re a really good program. Their coach reaches out a lot, a lot, a lot. I hear from him every day. They’re a really good organization. They want me to help come and build their program up.” Hofstra: “They call a lot. They really love my game, love how I play and love everything I bring. Those guys said they want me to come take over their program and build something new. They want me to help them.” Houston: “Houston is a really good team. It’s a great fit, especially to reach my goal of making the NBA. They’re really close to the Rockets. I like how they develop their power forwards, how they move with the ball, how they play four out, one in. I really like their offensive abilities. I love the city of Houston. It’s a really good city.” Ole Miss: ” I was talking to coach Ronnie Hamilton. He played football at Duke. I’ve been talking to him for a while now. I see them taking pride in taking players to that next step, especially with Daeshun Ruffin going up there.” Xavier: “They love how hard I play and how well I’ve been playing. Me and C.J. Wilcher were teammates and they saw me play against Mark Williams who goes to Duke now. I really think they’re a good fit. I think we can play really well together. They really like the way I play. Smith, the 6-foot-9, 235-pound power forward from St. Thomas More (NY), has also recently picked up offers from VCU and East Carolina. VCU: “They make the tournament quite a lot. I like how they play, their style, their colors gold and black. They have a really good reputation for great play. I like how they’re hungry and are a really good team.” East Carolina: “I’ve been looking at for a while, since I was a kid, especially going up there to watch their football games and stuff, etc. East Carolina would be a great fit because I like the way they play. My guy Noah Farrakhan is there. It’s a really, really, really good organization. I like how they do stuff. I like the games. They have really good tailgates and stuff like that. It’s a really nice school.” Smith named Xavier, Houston and Wake Forest among the schools he wants to take visits to when he’s able to. “Xavier, for sure. Houston, oh for sure. That would be a nice visit,” he said. “I like Wake Forest. They’re not too far. I’ll most definitely see those guys for sure.” He’s also receiving interest from Clemson, Texas Tech, Florida State and Memphis, among others. In terms of a timetable, Smith says he’s hoping to commit by the end of his junior year. “End of the this [school] year, maybe the beginning of next year, I’ll have a decision,” he said. According to 247Sports.com Composite Rankings, Smith is ranked as the No. 38 power forward and No. 199 overall player in the Class of 2022. “I like to model myself after Anthony Davis, Blake Griffin type of players,” Smith said. “I’m more of a three or a four, but I can play the one or two positions well. “I’m like a Ben Simmons type of player. I can handle the ball really well, shoot, score, handle. I love to rebound. Rebounding is probably my best asset. I’m very, very athletic. I like to dunk on people, put it on your head. I’ve got a high vertical leap. ” Off the court, Smith spends his time playing video games like Fortnite and NBA 2K. “I also like to hang out sometimes, play some golf and other fun things,” he said. Photo: Jon Lopez/Nike Follow Jacob on Twitter Follow Adam Zagoria on Twitter Follow ZAGSBLOGHoops on Instagram And Like ZAGS on Facebook

2021 point guard Darius Johnson is down to three

Class of 2021 wing Mike James breaks down his top eight