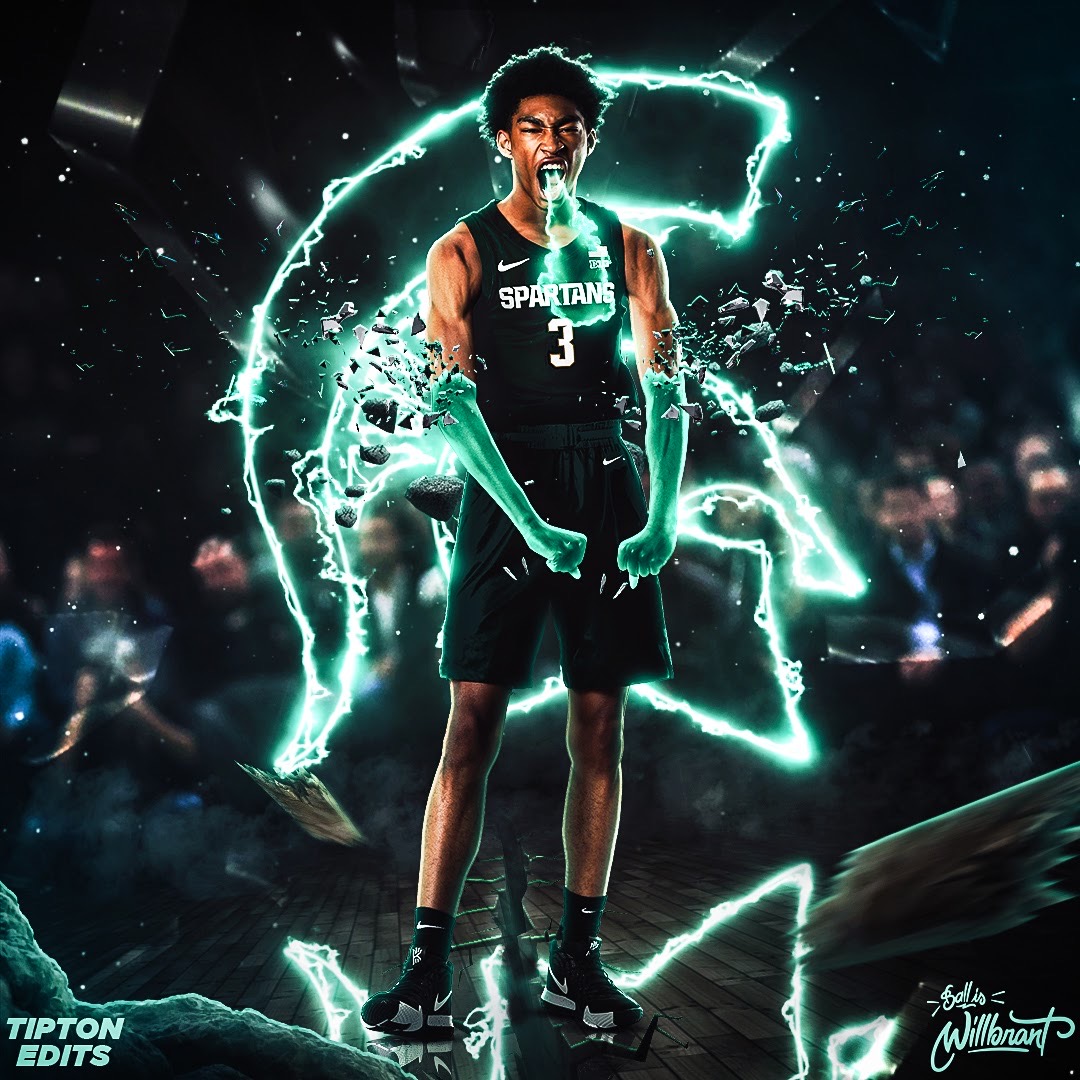 By ADAM ZAGORIA Michigan State has its point guard of the future. Jaden Akins, the 6-foot-3, 170-pound point guard from Farmington (MI), committed to the Spartans on Thursday, he told ZAGSBLOG. He also considered DePaul, Michigan, Florida, Northwestern and Mississippi State. “I’ll be going to Michigan State University,” he said by phone ahead of his public announcement. “They were the first high-major school to recruit me and I have a relationship with the coaching staff. And the opportunity that I feel will be there for me.” According to 247Sports.com, Akins is ranked as the No. 12 point guard and No. 90 overall player in the Class of 2021. “I feel like I’ll be hard-working play-maker for myself and others and I just can’t wait to get to work,” he said. “[Coach Tom Izzo] thinks I’m a point guard that can play off the ball and can bring a lot of versatility.” Akins joins shooting guards Max Christie and Pierre Brooks in Michigan State’s 2021 class. They also have Emoni Bates and Enoch Boakye committed for 2022. “I was kind of just weighing my options and all the schools that were recruiting me and I just feel like it was the best decision to commit now with not being able to be on campus,” Akins said. “I just felt most comfortable with Michigan State.” Follow Adam Zagoria on Twitter Follow ZAGSBLOGHoops on Instagram And Like ZAGS on Facebook