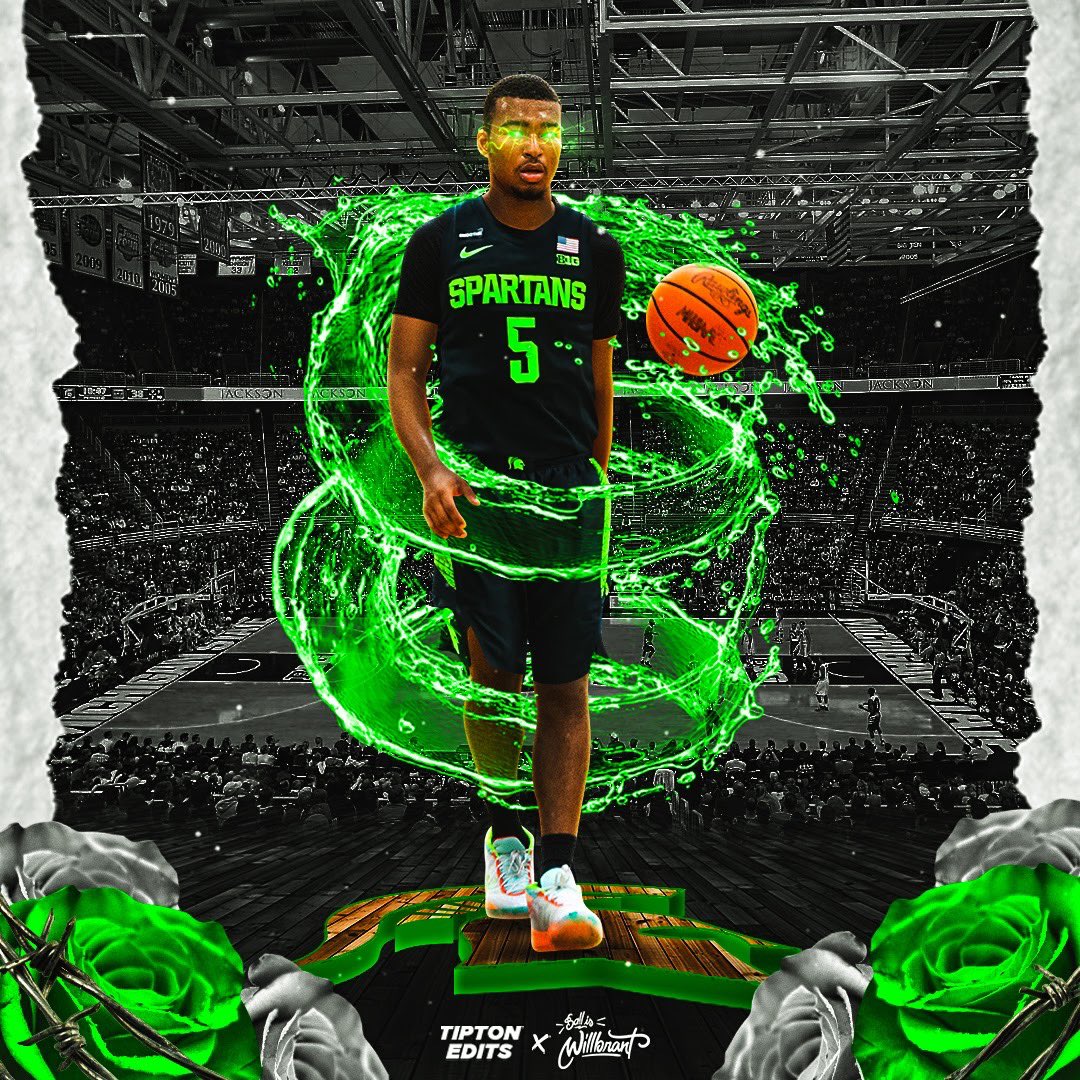 By ADAM ZAGORIA Pierre Brooks II, the 6-foot-6, 220-pound shooting guard from Detroit (MI) Douglass Academy, announced for Michigan State on Wednesday. Ranked the No. 21 shooting guard in the class by 247Sports.com, Brooks also considered Arizona State, Michigan and Xavier. “Pierre has established a great relationship with the coaching staff and players,” Pierre Brooks Sr. said by text. “We’ve been attending camps and and games at MSU since Pierre was 4 years old. MSU also has proven track record getting guys to the next level which was also key.” As for what skillset he will bring, his father said, “He’s a big guard who is a three-level scorer. He brings a high IQ especially, after being in the gym with his dad since being a toddler.” Brooks is Michigan State’s first commit in 2021. The Spartans have two pledges in 2020, point guard A.J. Hoggard and power forward Mady Sissoko.