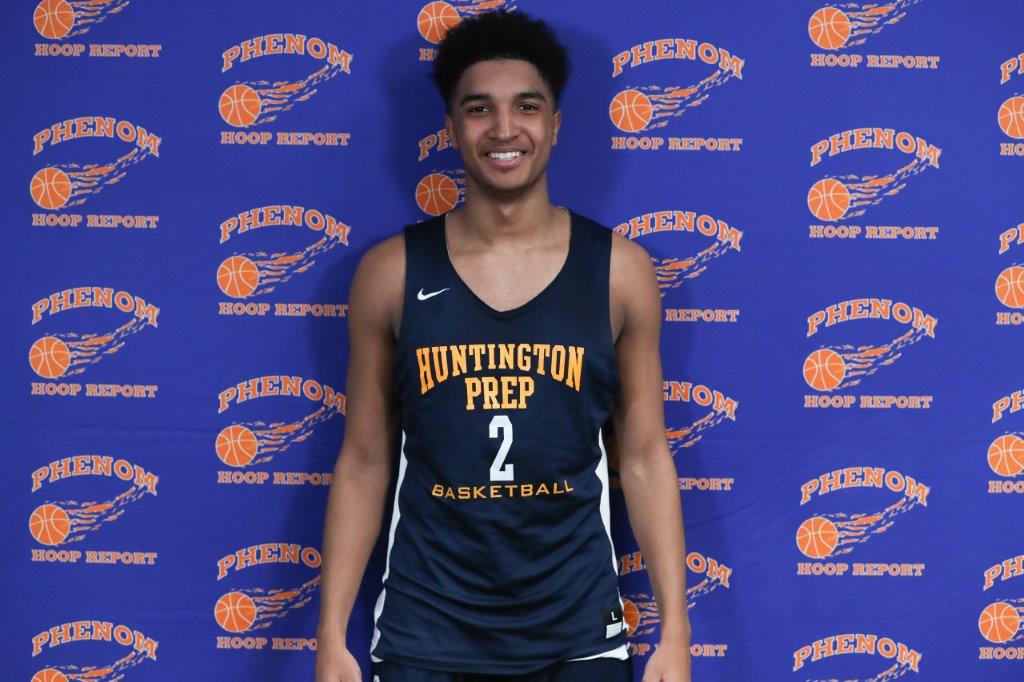 By ADAM ZAGORIA Brayon Freeman is off the board. The 6-foot-2, 180-pouhd point guard from Huntington (W.V.) Prep and Team Loaded pledged to George Washington on Monday. Ranked the No. 29 point guard in the Class of 2021 by 247Sports.com, Freeman also considered Ole Miss, VCU and Oklahoma State. “Coach [Jamion] Christian sees me as a franchise guy,” he said. “He says I can really come in and change the program around with the ball in my hands. They think I can have a huge impact on the team as the lead guard. “They made me feel comfortable and really trust me as a player to come in and make an instant impact.”