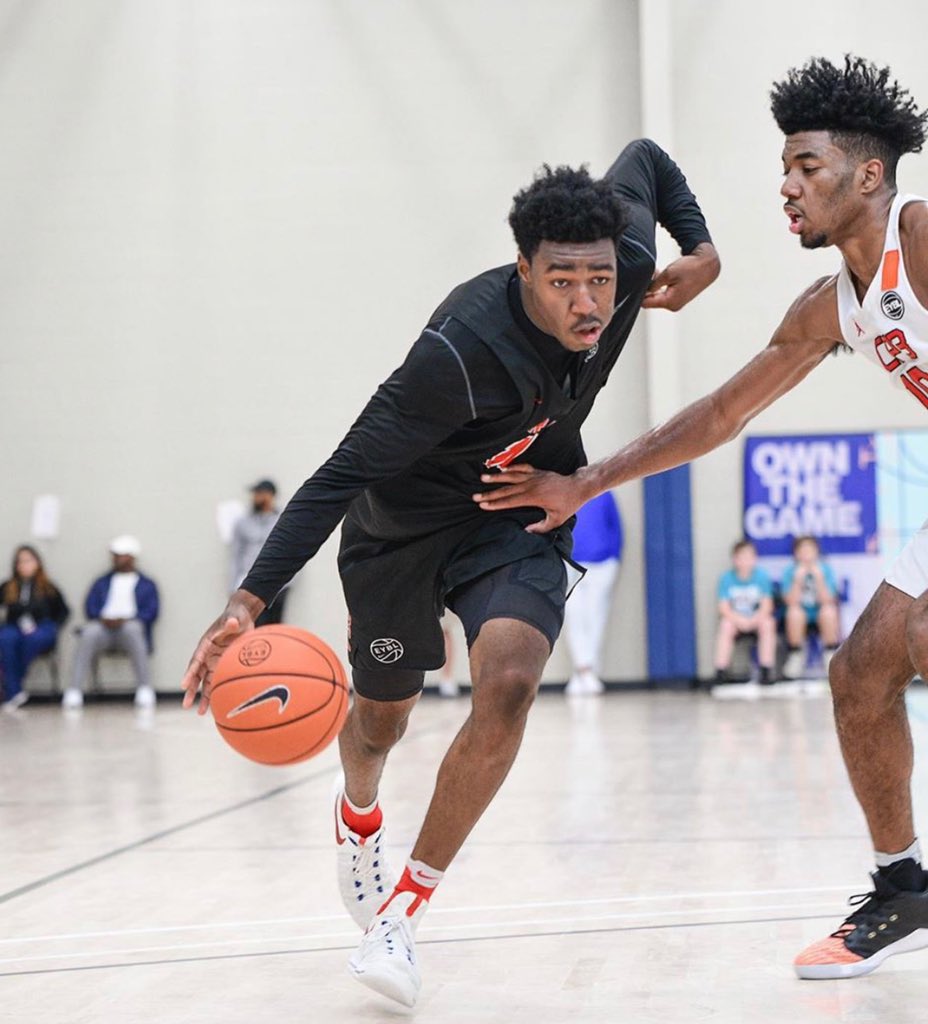 By ADAM ZAGORIA Drissa Traore, the 6-foot-8 Class of 2021 small forward from Long Island Lutheran and the PSA Cardinals, committed to St. John’s and coach Mike Anderson on Monday. “The coaching staff’s message was obviously they are pulling for me and that they aren’t just a basketball team, they are real family!” he said after a recent Zoom call with the staff.

LuHi coach John Buck praised Traore’s skillset. “Drissa is a competitor,” Buck said. “He is passionate about the game and works extremely hard on his skillset. He’s aggressive around the rim and is expanding his perimeter skills as well. Drissa is an awesome teammate and a pleasure to coach. He’ll make a college program very happy.” Added PSA Cardinals director Terrance “Munch” Williams. “Drissa is one of the hardest playing power forwards on the East Coast,” he said. “He’s shown the ability to rebound at a high level at both ends of the floor. He’s been known as a winner his entire life and will continue that at the next level. He is a productive finisher at the rim, makes the 15-foot jump shot and is currently working on expanding his offensive skillset to the three-point line.” Follow Adam Zagoria on Twitter Follow ZAGSBLOGHoops on Instagram And Like ZAGS on Facebook

After missing on Jordan Riley, St. John's must land some New York-area stars