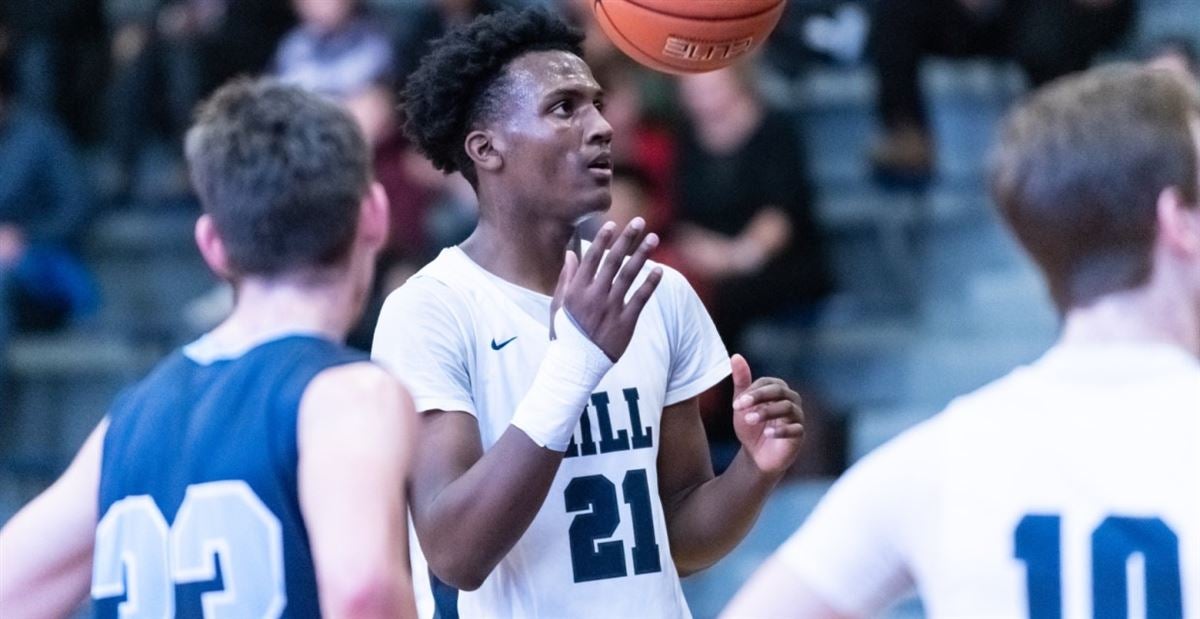 By ADAM ZAGORIA Gabe Dorsey, the 6-foot-6 Class of 2021 shooting guard from The Hill School (PA), committed to Vanderbilt on Sunday evening. Dorsey also considered Penn State, Wake Forest, Harvard, Miami, Providence, Xavier and Virginia Tech. “I’m very excited about my commitment and I’m ready to get to Nashville next year!” he wrote on his USA Today blog. “When it came to my decision, it was really important for me and my family to make a decision based on academics and basketball, and I just felt like Vanderbilt was the best of both worlds for me. “Being able to play for Coach (Jerry) Stackhouse is big. “His resume and all of his years in the league is something that I know I’ll benefit from; not a lot of players will get to experience that from their head coach. I feel like I’m going to learn so much from him. “Our relationship has grown a lot in all of the conversations that we’ve had.”

Gabe Dorsey is READY to Anchor Down pic.twitter.com/lojDQwQhgg

He’s ranked the No. 34 shooting guard in the Class of 2021, per 247Sports.com. Dorsey wasn’t able to take a full official visit to Vanderbilt but wrote that he drove 10 hours with his parents to visit the campus recently in Nashville. “I really wanted to see the campus so a few weeks ago my parents made the 10-hour drive to Nashville to see it,” he wrote. “Once I saw the campus, I knew! “I got the staff together on FaceTime and told them and they were all very excited. Coach Stack took a huge sigh of relief and one of the assistants told me that he was yelling with excitement.” Dorsey joins point guard Peyton Daniels in coach Jerry Stackhouse’s 2020 class. His older brother, Caleb, is in Penn State’s 2020 recruiting class. They were co-captains this past season. “Gabe has had a special career at Hill arriving as a ninth-grader,” Hill school coach Seth Eiberg said. “In just three seasons he has set our single-season three-point record twice and is now our all-time career three-point field goal record holder. Most importantly he is a great teammate, a tremendous leader and dedicated student. He’s an extremely dedicated player who has earned everything and continues to improve. He has turned into a top-tier defender.” Photo: 247Sports.com Follow Adam Zagoria on Twitter Follow ZAGSBLOGHoops on Instagram And Like ZAGS on Facebook