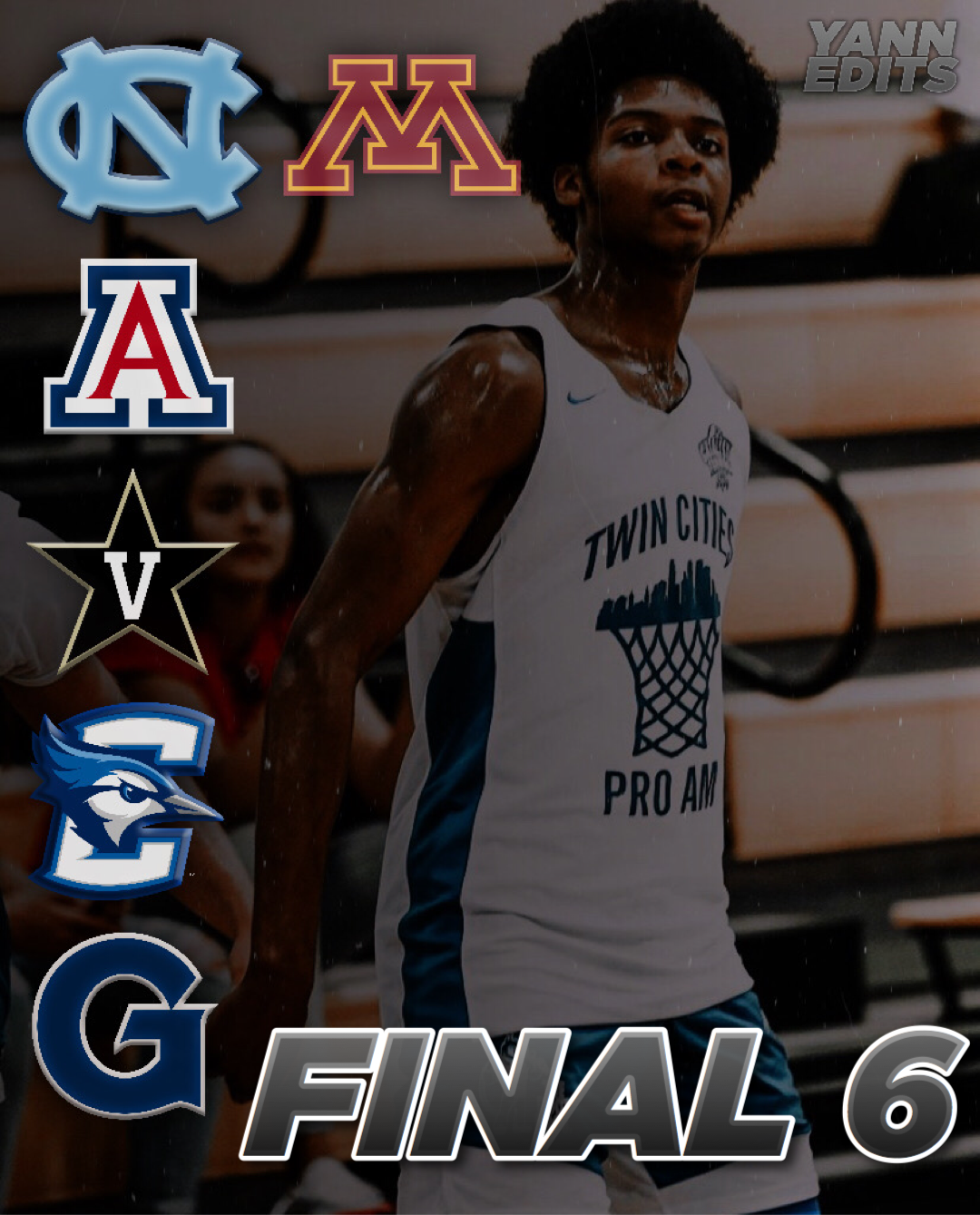 By RYAN McMULLEN Kerwin Walton, the 6-foot-5 guard from Hopkins (MN), has cut his list to six schools. He is looking to set a commitment day sometime in April, per Jake Weingarten. He is down to Arizona, Creighton, Georgetown, Minnesota, North Carolina, and Vanderbilt. Walton has visited North Carolina, Arizona, Creighton, and Minnesota. According to 247Sports, he is ranked No. 97 nationally and is the No. 5 player in Minnesota. Follow Ryan on Twitter Follow Adam Zagoria on Twitter And like ZAGS on Facebook