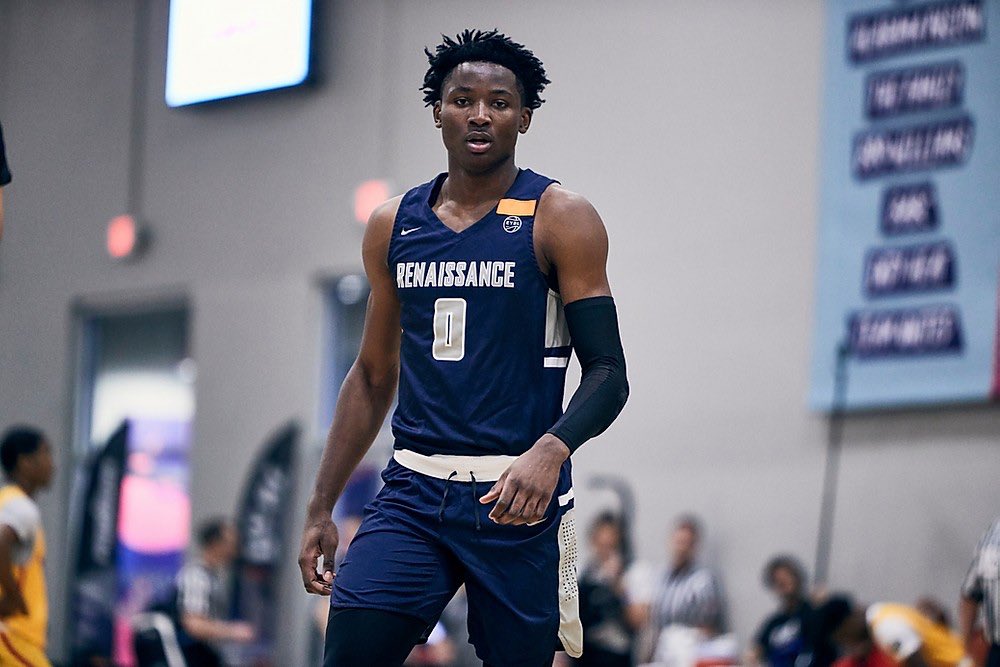 By ADAM ZAGORIA Jonathan Kuminga, the No. 1 high school basketball player in the Class of 2020, will bypass college and play for the new NBA G League Select team. The 6-foot-8 Kuminga is ranked No. 1 in 2020 after reclassifying and is projected as the No. 4 pick in the 2021 NBA Draft, according to ESPN.com. He will turn 18 in October. The news was first reported by this reporter, as was the news that his contract is expected to be worth $500,000. The Athletic then released an interview with Kuminga with his explanation on his decision to choose the pro pathway over college options including Texas Tech, Duke, Auburn and Kentucky. “I don’t see myself as a high school player again,” Kuminga, who spent last season playing at The Patrick School in Hillside, N.J., told The Athletic. “I see my potential as an NBA player and with the G League they’ll help me a lot more than college. They’ll help me off and on the court and to reach my goal to be the No. 1 draft (pick) in 2021. The G League will help me more than how college was going to help me on being the player I want to be right now, and going pro. They’re going to help me on everything; my skills and developing my body.” Click here for the full story on Forbes.com.