Class of 2022 guard Jaden Schutt breaks down his offers 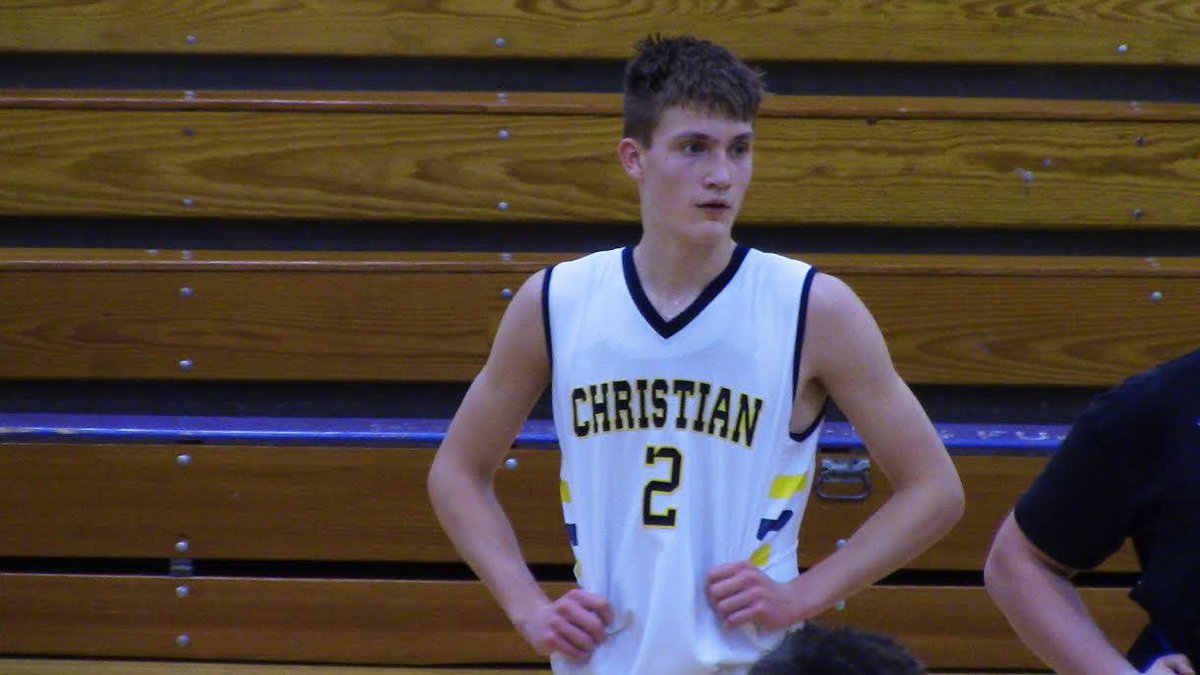 By JAKE LIEBERMAN Jaden Schutt, the three-star 6-foot-5 guard from Yorkville (IL), has been piling up offers this month. Schutt broke down his recruitment with ZAGSBLOG. Illinois: “I like their style of play. They play fast and it is guard-oriented. They are starting to prove that they are a winning program.” Michigan State: “They were the first high major to reach out and start a relationship with me. Tom Izzo is a great coach and Michigan State is a winning program and has had a lot of talented shooting guards come out of there.” Southern Illinois: “They are coached by my AAU coach’s son and they have a great stadium and cool campus.” Drake: “Drake has shown a lot of interest and was one of the first schools to offer.” Creighton: “They have a play style that I feel fits my game well. They play fast and shoot the three a lot.” Xavier: “They are a great academic school and I like their play style. They are on the rise.”
Iowa: “They have shown a lot of interest early and have been very active in recruiting me. They had a great team this year and they play a fast pace style and they really shoot the three.” Nebraska: “The Cornhuskers have shown a lot of interest as well and they play fast and they have great facilities.” Northwestern: “They are a great academic school and it’s close to home. It would be fun to play in their play style.” Marquette: “They have always been a fun school to watch and they have produced a lot of talented offensive players.” Schutt is also receiving interest from Loyola-Chicago, Purdue, Stanford, Oregon, Ohio State, Wisconsin, Michigan, Dayton, Arizona State, Virginia Tech, Notre Dame, Butler, Georgia, and Minnesota.  He has a lot of potential and wherever he lands, he’s going to leave a big impact.  Photo: 247Sports.com Follow Jake on Twitter Follow Adam Zagoria on Twitter And Like ZAGS on Facebook