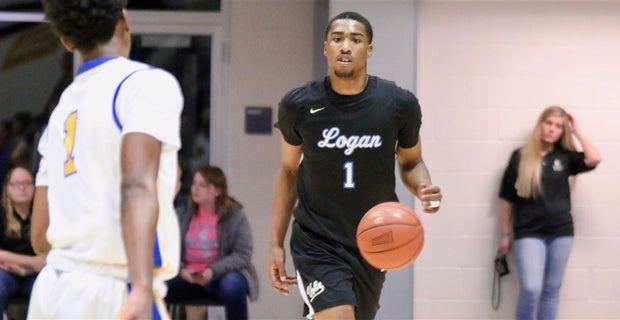 By ADAM ZAGORIA Jay Scrubb, the No. 1 rated junior college recruit in the nation, has had Zoom interviews with 22 NBA teams, including the Knicks and Nets, his agent Corey Marcum of EZ Sports Group said. The 6-foot-6 shooting guard from John Logan College (KY) announced in March he planned to sign with an agent and enter the NBA Draft instead of playing at Louisville. Scrubb, who is currently training in San Antonio, is attempting to become the first junior college player drafted since Donta Smith (Southeastern Illinois) was drafted by the Atlanta Hawks in the second-round pick in 2004. The NBA Draft is now slated for Oct. 16. “I think I’m capable of contributing right away but I’m willing to do whatever it takes to help my team win,” he told BabcockHoops.com in March. “If that means being on the floor and making plays or sitting on the bench rooting on my teammates — I’ll do whatever the team asks me to do.” Without any workouts or a Combine, Scrubb could be a late-first or early-second round pick, but several teams are considering him in the mid-first round. “He’s a super-talent,” one NBA scout. “If he was at a high-major, he’d be thought of in a different light.” The Knicks have two first-round picks, including one in the lottery, and one second-round pick. “Jay Scrubb’s stock is rising due to his 22 interviews so far,” Marcum said. “Twelve teams have said he has lottery talent. I wanted to give teams the opportunity to get to know Jay as a person. Jay is working hard, preparing for his opportunity to show that he is a top talent in the upcoming draft.” He added: “Teams are falling in love with Jay. The word I keep hearing from teams regarding Jay is ‘charming’ and ‘transparent.’ He’s a very honest and authentic person.” Scrubb averaged 19.5 points and 8.6 rebounds during the 2018-19 season, and 20.2 points and 8.9 boards this past season while shooting 55 percent from the field and 46 percent from deep. Scrubb also said he’s willing to play in the NBA G League. “I would look at it as an opportunity to learn and improve,” he said. “I’m planning on playing this game for a long time. If a team drafts me I will follow their lead in how they want to develop me as a player.” Follow Adam Zagoria on Twitter And Like ZAGS on Facebook