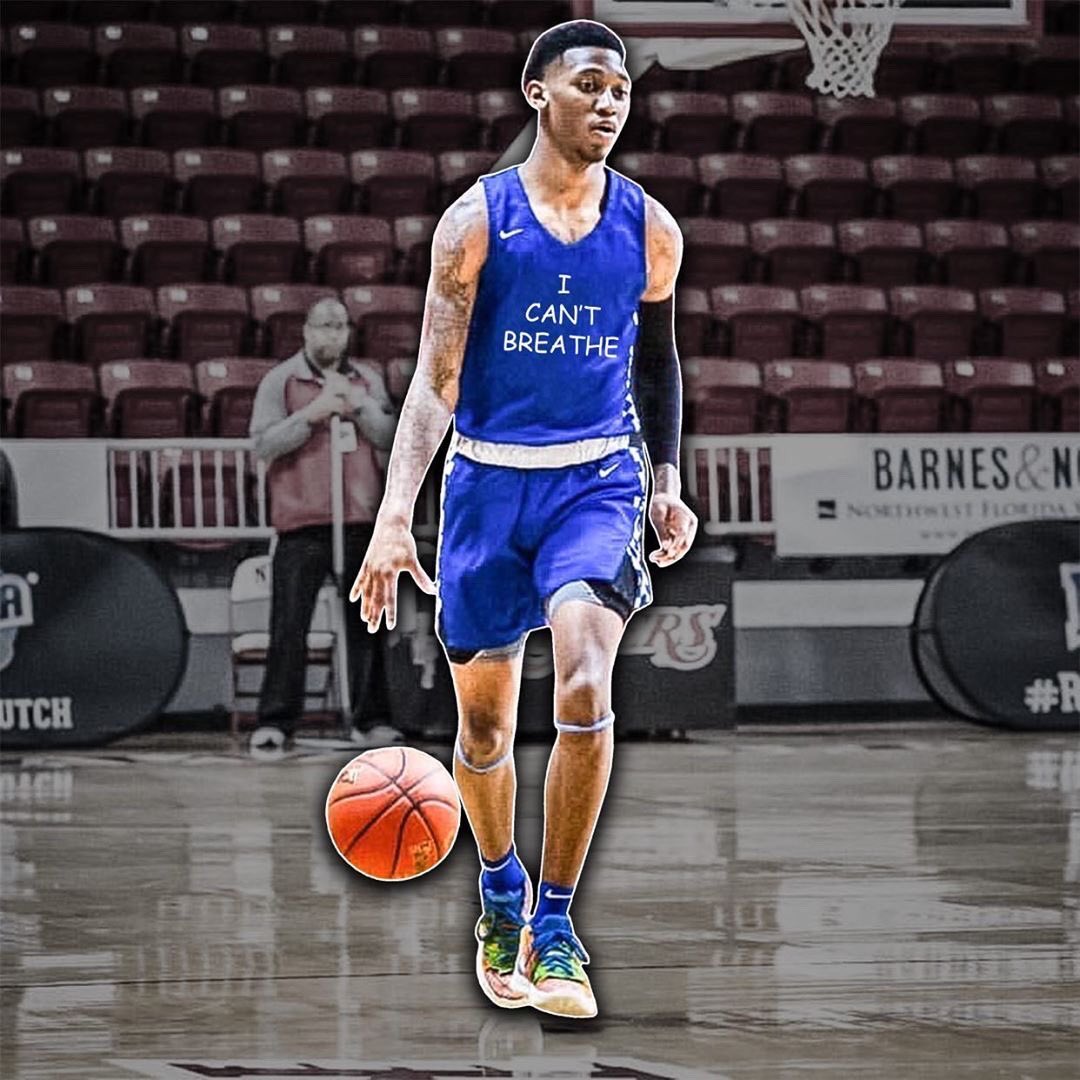 By ADAM ZAGORIA El Ellis, the 6-foot-3, 175-pound point guard from Tallahassee (FL) Community College, has cut his list to eight schools and will announce at 2 p.m. E.T. on Wednesday, he told ZAGSBLOG. Ellis is down to Texas Tech, Iowa State, UConn, Ole Miss, Oregon, Louisville, Georgia and N.C. Central. He broke down his options for ZAGSBLOG.

Texas Tech: “Known for getting guys that were highly ranked out of high school to the league, and that’s big. Also was just in the National Championship game not too long ago. Lets their guys play with freedom and allows them to make plays for each other.” Iowa State: “Has been known as Point Guard U. Coach [Steve] Prohm has had multiple guards come in and turned them into pros and that’s big.” UConn: “Is also known for having some really good guards come through the program and has multiple National Championships, Coach [Dan] Hurley is getting UConn back to the way they use to be. Also they are going back to the Big East. “ Oregon: “Has done great with JUCO guys, so they know that I don’t have much time to showcase my abilities. Coach [Dana] Altman is also a former JUCO coach.” Louisville: “Has the history of being one of the best programs in college basketball each year. Coach [Chris] Mack lives having experience on his roster and Coach Dino has coached multiple point guards that’s in the NBA. Ole Miss: “Has had multiple pros come through. Coach [Kermit] Davis and his staff are trying to get Ole Miss to the top of the SEC!” Georgia: “Tom Crean is trying to get Georgia to a point where they haven’t been in a while and he’s developed his guts into pros on and off the court!” NC Central: “I could be the hometown hero, and change the narrative with highly recruited players going to a HBCU. Has been recruiting me since my freshman year of high school! Coach [Levelle] Moton has won multiple MEAC champions to get his team to the NCAA Tournament.” This post has been updated to include his announcement time. Follow Adam Zagoria on Twitter And Like ZAGS on Facebook

Minnehaha Academy's Chet Holmgren is No. 1 in Class of 2021 rankings