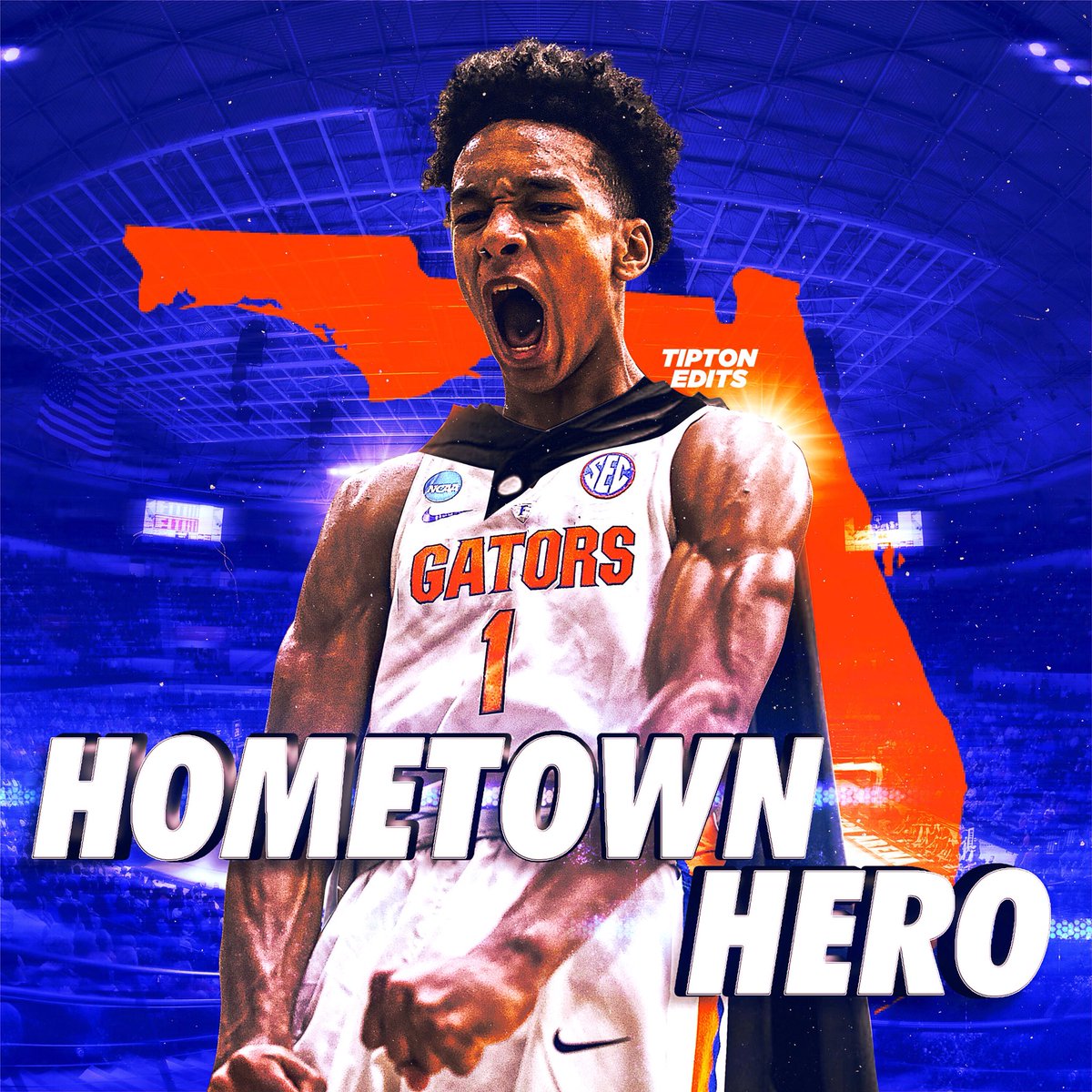 By ADAM ZAGORIA Florida’s Tre Mann will withdraw from the NBA Draft and return to campus for his sophomore season, sources said. The 6-foot-4 Mann averaged 5.3 points and 1.9 rebounds as a freshman with the Gators. He will be the third Florida player to withdraw from the draft and return to school, following fellow freshman Scottie Lewis and sophomore Keyontae Johnson. Due to the COVID-19 pandemic, players have been unable to work out for NBA teams while testing the NBA Draft process. The Draft is slated for June 25 at Barclays Center but is expected to be pushed back until later this summer. Sophomore guard Andrew Nembhard will transfer but Florida figures to have a very athletic and fast lineup next season with Mann, Lewis and Johnson all pulling out of the NBA Draft, along with the returns of Omar Payne, Tyree Appleby and Anthony Duruji. Florida also adds 6-11 Daytona Beach native and Michigan transfer Colin Castleton, a stretch four who will have to sit one to play two unless he obtains a waiver. Follow Adam Zagoria on Twitter And Like ZAGS on Facebook