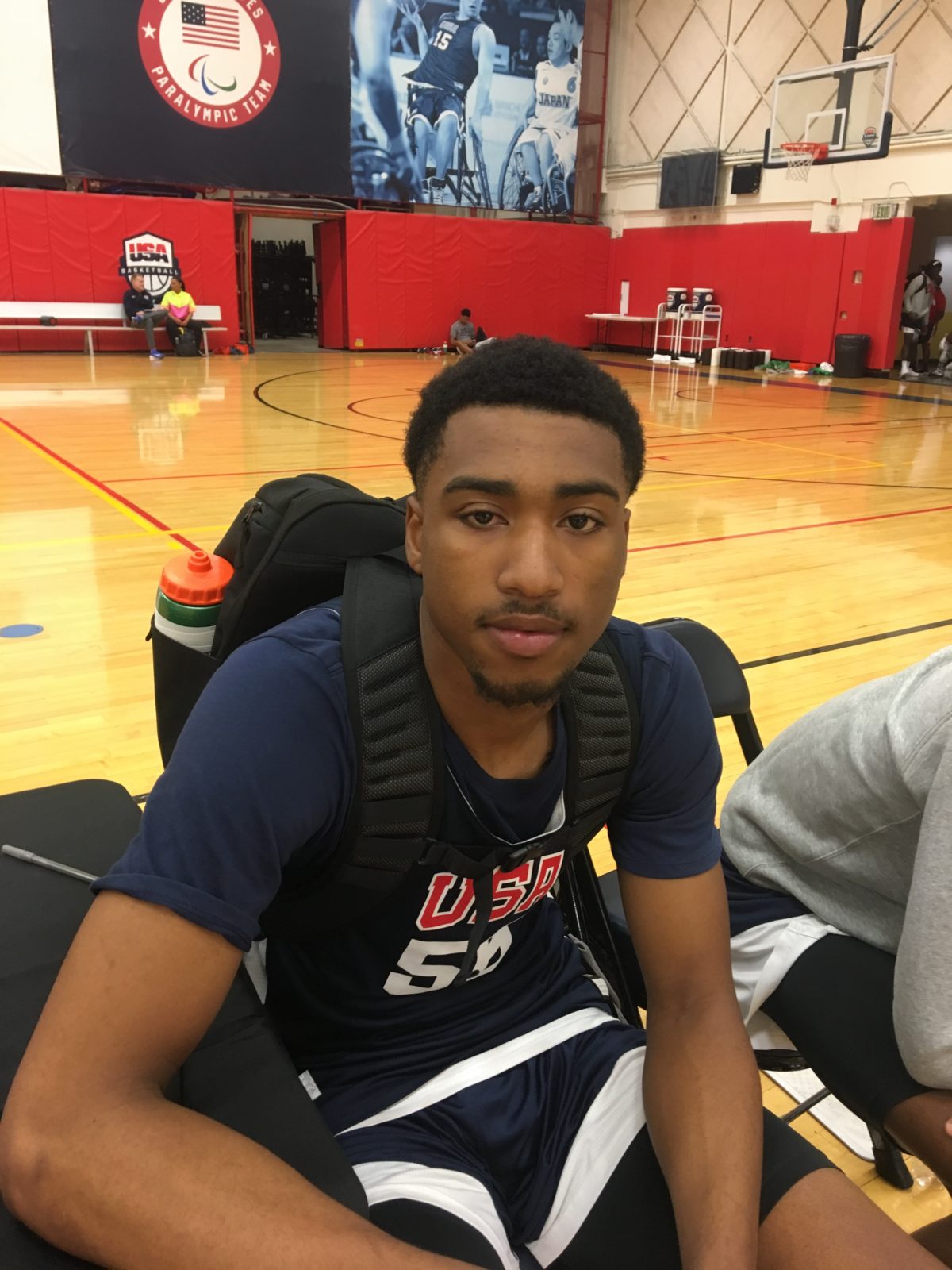 By ADAM ZAGORIA Jay Scrubb, the junior college star and former Louisville commit, is a projected second-round pick in the mock NBA Draft released Wednesday by Sam Vecenie of The Athletic. Scrubb, the 6-foot-6, 195-pound out of John A. Logan College, is projected at No. 47 to the Chicago Bulls. Louisville coach Chris Mack and the Cardinals fans held out hope that Scrubb would come to campus next season, but he declared for the NBA Draft on March 25 and planned to sign with Corey Marcum of EZ Sports. “It’s hard to find 6-foot-6 wings, and many scouts are legitimately intrigued with giving him a two-way contract,” Vecenie wrote. “But I think Scrubb’s upside was much higher by going to Louisville next season and putting together a full year of play at the ACC level. He’s considered a potential second-round pick, but it’s hard to nail down if he’ll a lock to be picked or not.” Scrubb impressed during his first season at John A. Logan College in 2018-19, where he averaged 20.2 points per game, shooting 46.4 percent from three point range. This past season, Scrubb averaged 21.9 points, 6.8 rebounds and 2.7 assists per game, shooting 41 for 123 from three-point range. He was named NJCAA National Player of the Year by the NABC. Follow Adam Zagoria on Twitter And Like ZAGS on Facebook

Seton Hall's Mamukelashvili has 12 NBA interviews lined up, but is 'open to possibilities'