Jeremiah Robinson-Earl to return to Villanova for sophomore season 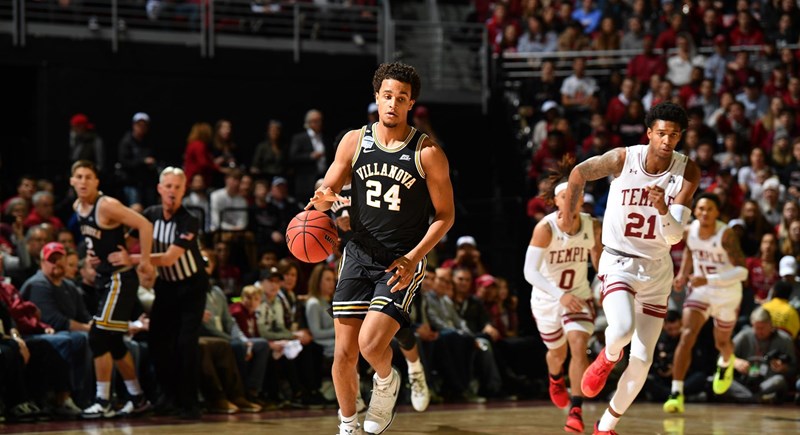 By ADAM ZAGORIA Villanova freshman forward Jeremiah Robinson-Earl won’t enter the 2020 NBA Draft and will return to Villanova in 2020-21, the school announced Tuesday. Villanova coach Jay Wright had said last week that both Robinson-Earl and sophomore forward Saddiq Bey would test the NBA Draft waters. Now only Bey will. “I would’ve gotten drafted but I can put myself in a better position,” Robinson-Earl said on a conference call, adding that the complications caused by the coronavirus made it easier to just return to Villanova. The 6-foot-9 Robinson-Earl was named the Big East Freshman of the Year after averaging 10.5 points and 9.4 rebounds this season for the Wildcats. He’s ranked the 66th best available player in the Draft, per ESPN. If Robinson-Earl had left for the NBA, he would have been the first Villanova one-and-done player since Tim Thomas in 1997. The one-and-done rule didn’t begin until 2006. His return is great news for the Wildcats, who figure to be among the top teams in the nation next season. Photo: Villanova Follow Adam Zagoria on Twitter And Like ZAGS on Facebook