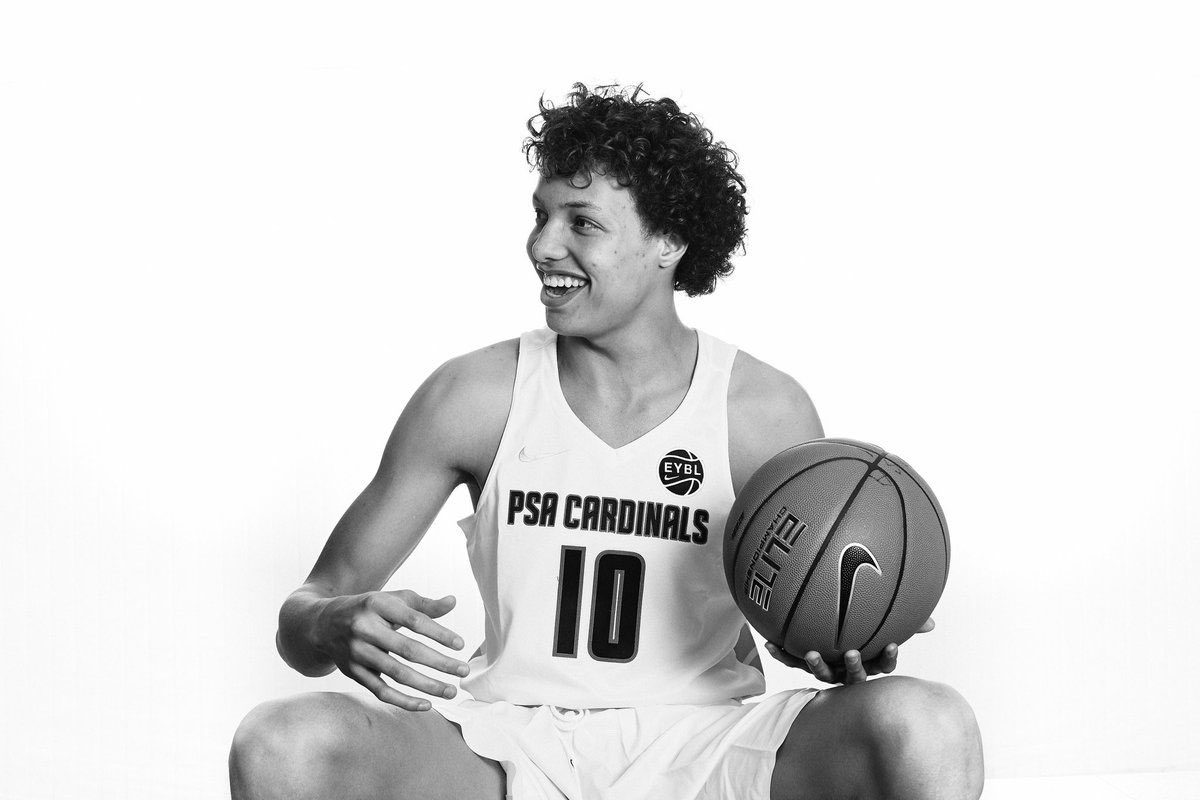 By JACOB POLACHECK Mac Etienne has been racking up the offers lately with two new high-major offers within the last week. Etienne, the 6-foot-11 big man from Suffield Academy (CT) and the PSA Cardinals, picked up his most recent offer from Kansas on Apr. 9. “Kansas, they’re a great school,” Etienne said. “They play in a great conference being in the Big 12 and they had a great season this past year, being ranked No. 1 in the country to end the year of, being the favorites to win the NCAA Tournament.” “That’s really appealing to me because something I want to do is win the NCAA Tournament in college,” he said. “You can really see how they develop their players, for example, Joel Embiid. That’s just one great big man that’s come out of Kansas. They’ve had a lot of players that have done great work in the NBA which is something I’m really looking for.” Etienne also picked up an offer from Louisville on Apr. 8. “Louisville is also a great school that’s spent time as No. 1 in the country,” he said. “They really explained to me how they run their offense through their bigs and help their players develop to play at the next level. It’s similar to Kansas in that it’s a great school where I could really achieve my dreams.” Etienne has taken two of his official visits thus far, with the first coming to Marquette in October. “Marquette is a great school. I have a great relationship with the coaches and it’s a real family feel,” he said. “I hung out with the team a lot. They said that I would almost be replacing Theo [John].” “They play in a great conference, the Big East. They’re one of the top-25 teams in the country. Marquette is a great school. I love it there.” Etienne’s second official visit was to Illinois March 6-8 and was in attendance for the Illini’s 78-78 victory over Iowa on March 8. “You could really see how they were running the offense through their bigs,” he said. “It was a great matchup with Luka Garza and you could see how they used Kofi [Cockburn]’s advantages over Luka to win that game.” “They have a great arena and a great campus,” he said. “I’m really close with coach [Orlando] Antigua. I talk with coach Antigua and coach [Brad] Underwood all the time. I have a really great relationship with them.” Etienne, who is ranked by 247Sports as the No. 59 overall player and No. 12 center in the Class of 2021, is currently pondering a move to the Class of 2020. “I’d say it’s 50-50,” Etienne said on whether or not he’ll reclassify. “I just really want to see how my body is and how my game has developed.” “I was going to try and decide during AAU season if I was going to be going in the 2020 class or staying in the 2021 class,” Etienne said. “I really have to see how this virus plays out and see what I’m going to be doing in the summer. After that, I’ll figure out a timeline.” Etienne broke down what he’s looking for when choosing a school: “I definitely want to go to a school with a great point guard because that can really affect how their bigs play,” he said. “That’s how you can really win a national championship.” Kansas will bring in five-star combo guard Bryce Thompson next season, while Illinois will bring in four-star guards Andre Curbelo and Adam Miller. “I want a family-feel and I want it to be like a home away from home,” Etienne said. “I want to try and win the national championship, that’s something I really want to do.” “Also, a great education. If I can get a great education while I’m playing basketball then I feel like I should take that opportunity,” he said. “Even if you leave early for the NBA Draft, you still have a scholarship and can still take classes to get your degree. I really like how the NCAA implemented that.” Follow Jacob on Twitter Follow Adam Zagoria on Twitter And Like ZAGS on Facebook