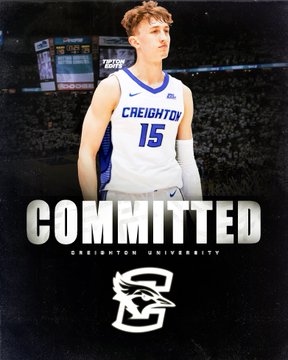 By JACOB POLACHECK Duke transfer Alex O’Connell announced his commitment to Creighton on Wednesday, via Twitter. “First off, I’d like to thank each and every school that reached out to me and expressed interest during the recruitment process. It’s been an incredible experience,” O’Connell wrote Wednesday on Twitter. “With that being said, I’ve decided to end my recruitment and officially commit to Creighton University. Thanks to Coach [Greg] McDermott and his entire staff for believing in me and giving me this incredible opportunity.” O’Connell, the 6-foot-6 junior guard from Roswell, GA, averaged 5.2 points and 2.2 rebounds this past season. If O’Connell finishes his degree this summer, he will be eligible for Creighton next season as a graduate transfer. Follow Jacob on Twitter Follow Adam Zagoria on Twitter And Like ZAGS on Facebook