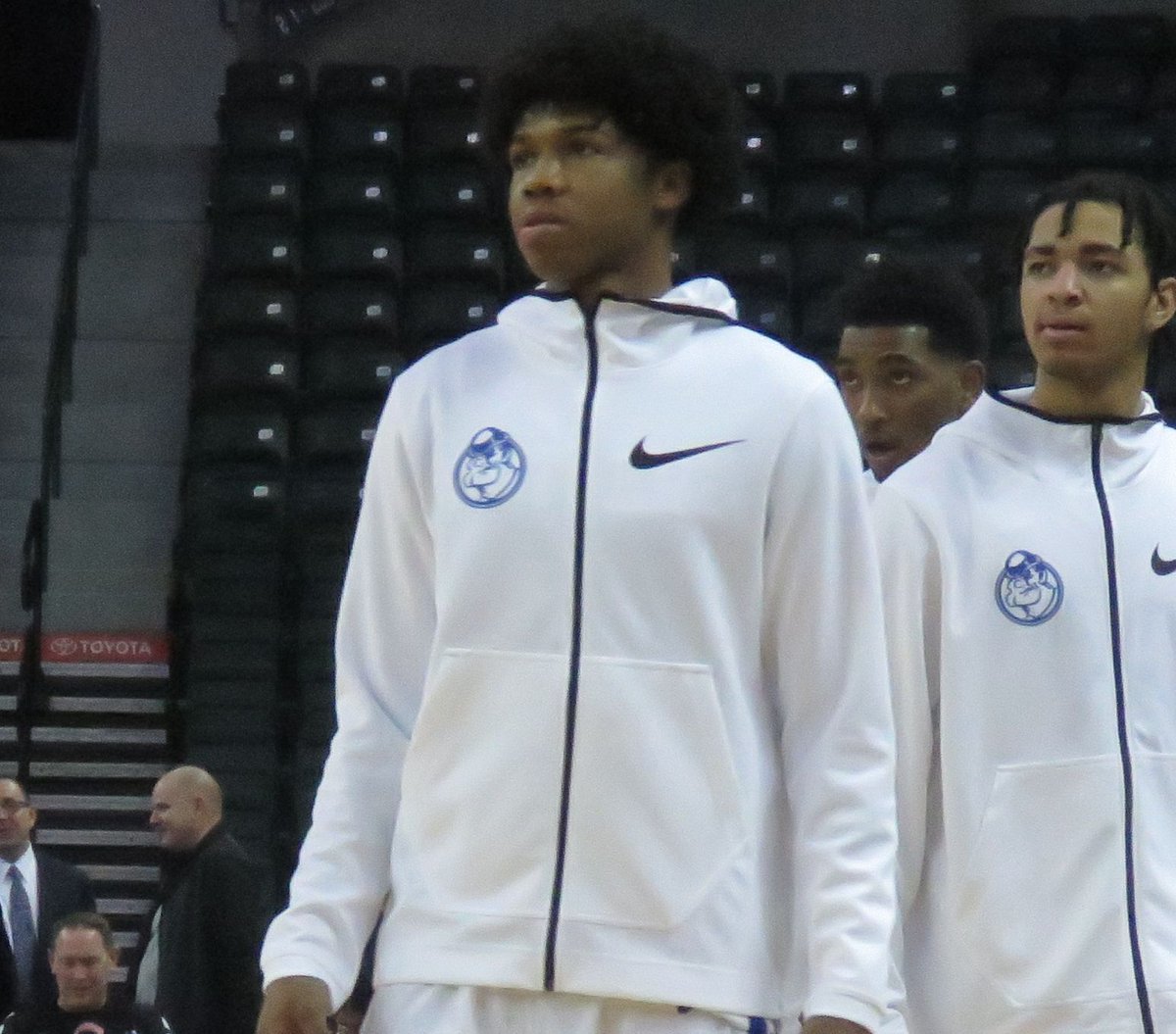 By ADAM ZAGORIA Temple may be losing several players from New Jersey, but they are adding one as well. Khalif Battle, the 6-foot-5, 180-pound Butler transfer and Edison, N.J. native, has committed to Temple, he told ZAGSBLOG. Battle will sit the 2020-21 season and have three years of eligibility. “Coach [Aaron] McKie was a guard like myself,” Battle said. “He’s my size and played my position and he played in the NBA and coached at the level. He knows what he’s talking about and I get to work with him every day to get better. I believe in his plan to win games and be the best man and basketball player I can be. “Plus I love Philly so both is a bonus. It’s important to stay close to my family.”

Battle, the brother of former Syracuse guard Tyus Battle, averaged 3.0 points and 1.0 rebounds last season. Temple is losing brothers Nate Pierre-Louis, who entered the NBA Draft, and Josh Pierre-Louis, who is transferring, as is fellow Jersey native James Scott. Follow Adam Zagoria on Twitter And Like ZAGS on Facebook