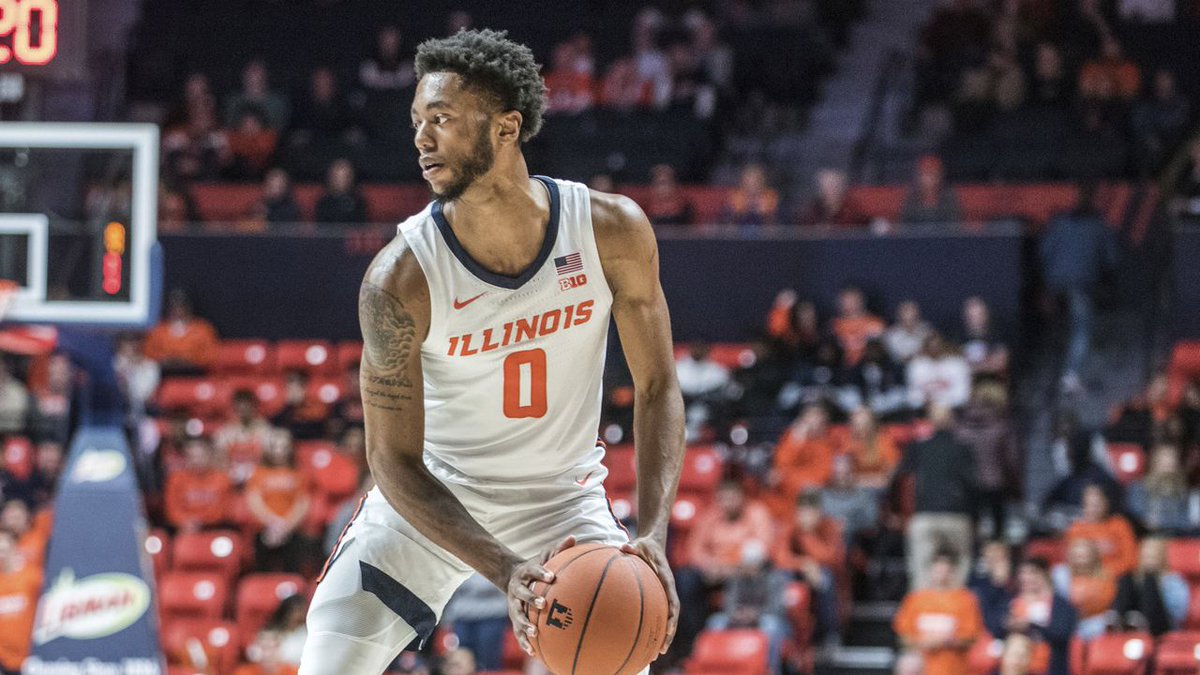 By ADAM ZAGORIA Alan Griffin, the 6-foot-5, 180-pound shooting guard originally from White Plains (N.Y.) Archbishop Stepinac, will transfer to Syracuse from Illinois, he told the Post-Standard. Griffin, who had interest from Dayton, Miami, Arizona, Texas and Iowa State, will have two years of eligibility after sitting the 2020-21 season. “The main reason was that their plan matched mine,” Griffin told the Post-Standard,. “They were straight-forward (with) what needed to be done.” The son of former Seton Hall star and NBA player Adrian Griffin and the older brother of Duke Class of 2021 commit A.J. Griffin, Alan averaged 8.9 points and 4.5 rebounds last season while shooting 42 percent from beyond the arc. A first-team All-CHSAA selection out of Stepinac, Griffin originally committed to Illinois in March 2018. That season, he averaged 18.6 points, 10.1 rebounds, 4.0 assists and 2.4 steals in 20 games, while shooting 48 percent from the field, 48 percent from beyond the arc and 79 percent from the line. He was also a finalist for Mr. New York Basketball. “Alan can score the ball at a high level and that is what people will look at but he can guard multiple positions, rebounds very well and plays at a high level,” Stepinac coach Pat Massaroni said then. Syracuse also remains in the mix for Columbia transfer and former Duke commit Patrick Tapé, a 6-10 forward from Charlotte, N.C. Follow Adam Zagoria on Twitter And Like ZAGS on Facebook

Rhody transfer Tyrese Martin down to a final five