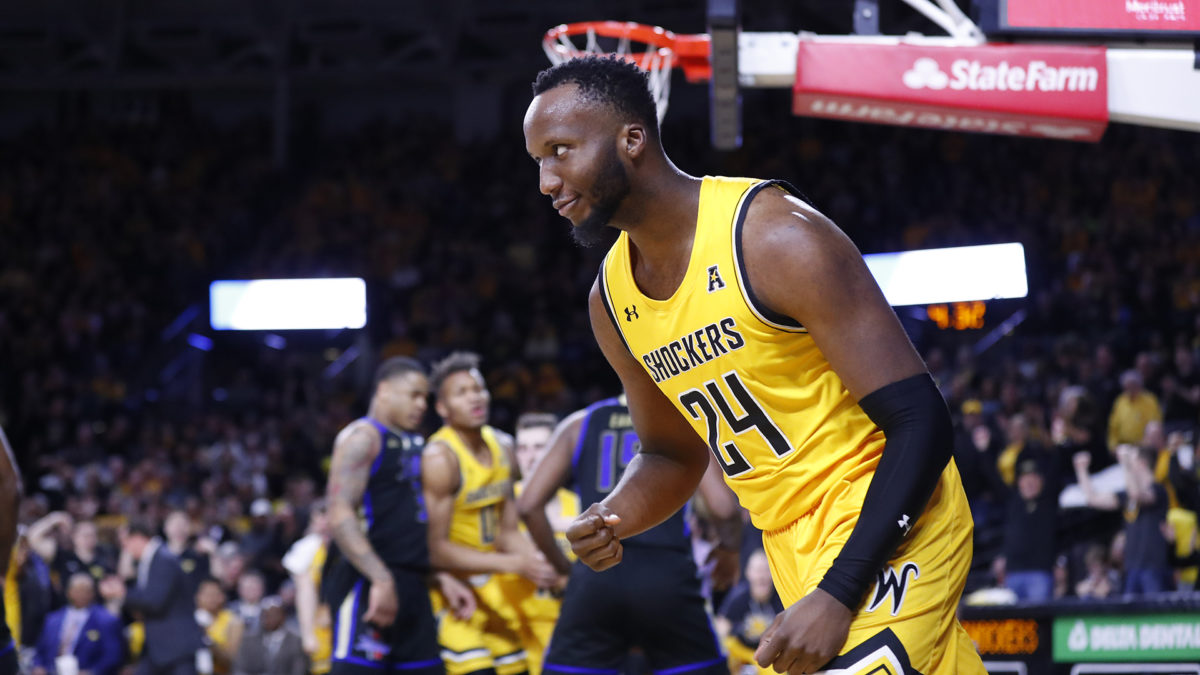 By JACOB POLACHECK Morris Udeze is down to five. Udeze, the 6-foot-8 sophomore transfer from Wichita State, named Minnesota, Arizona State, Seton Hall, Xavier and Butler as his final five schools. Udeze said last month that Minnesota, Arizona State and Butler were the three schools recruiting him the hardest. He broke down each school: Minnesota: “They’re losing an NBA Draft pick in Daniel Oturu. [Richard Pitino] wants to have a center come in and play right away. That’s been their pitch.” Arizona State: “They have Romello White, who is a similar player with a similar game to me. They’re losing him, so they’re thinking about having someone like me come in too.” Butler: “They want me to come in and redshirt and then play. Most likely, I’m going to have to sit out with the NCAA rules.” Udeze also broke down his thoughts on Xavier for ZAGSBLOG: “It’s a major opportunity in a great league,” he said. Udeze is one of eight Wichita State players to leave the program since the abrupt end to the 2019-20 season, joining Erik Stevenson, Jamarius Burton, Grant Sherfield, Noah Fernandes, DeAntoni Gordon, Tate Busse and Asbjorn Midtgaard. Udeze broke down what it’s like to go through the transfer process during the Coronavirus Pandemic for ZAGSBLOG last month. “I kind of feel like it’s better for the transfers because last year transferring would be quick,” he said. “You’d have to make a decision very fast, taking your visits and all that. This time around, it’s given transfers more time to think about their decision.” Udeze played in 28 games this past season as a sophomore, including five starts, with averages of 4.3 points and 2.8 rebounds in 10.5 minutes per game. He averaged 3.3 points and 3.2 rebounds in 12.6 minutes per game as a freshman before a shoulder injury ended his season halfway through. Follow Jacob on Twitter Follow Adam Zagoria on Twitter And Like ZAGS on Facebook