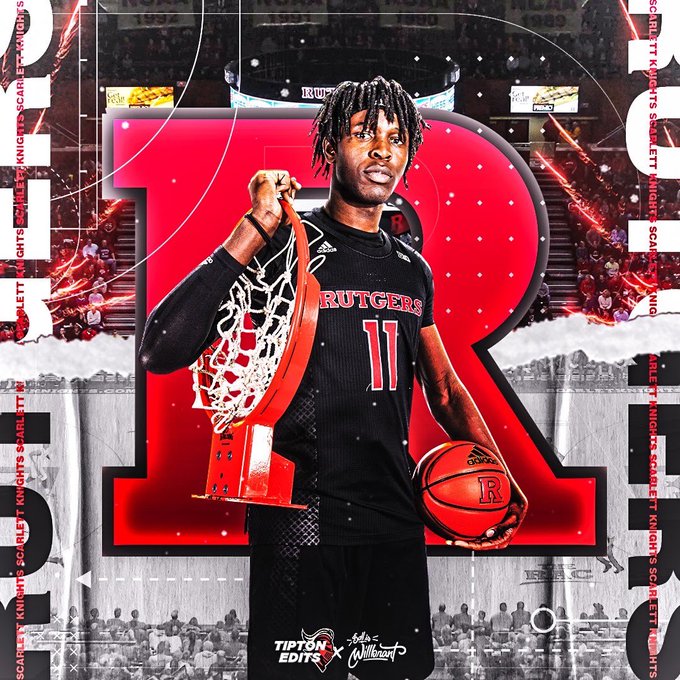 By JACOB POLACHECK Cliff Omoruyi, the 6-foot-11 center from Roselle Catholic (NJ), announced his commitment to Rutgers on Sunday. He chose Rutgers over Arizona State and Auburn. “To Rutgers, to Rutgers University,” he told NJ Advance Media by phone. “I’m familiar with the coaches, the staff, as well as the players and they’ve been there since my freshman year.”

He added: “Mostly I’m doing it for what is best for me basketball- and education-wise. The fans love me, I’m familiar with the players and the coaches, too.” Omoruyi joins a recruiting class that includes small forwards Oskar Palmquist and Mawot Mag and power forward Dean Reiber. Follow Jacob on Twitter Follow Adam Zagoria on Twitter And Like ZAGS on Facebook