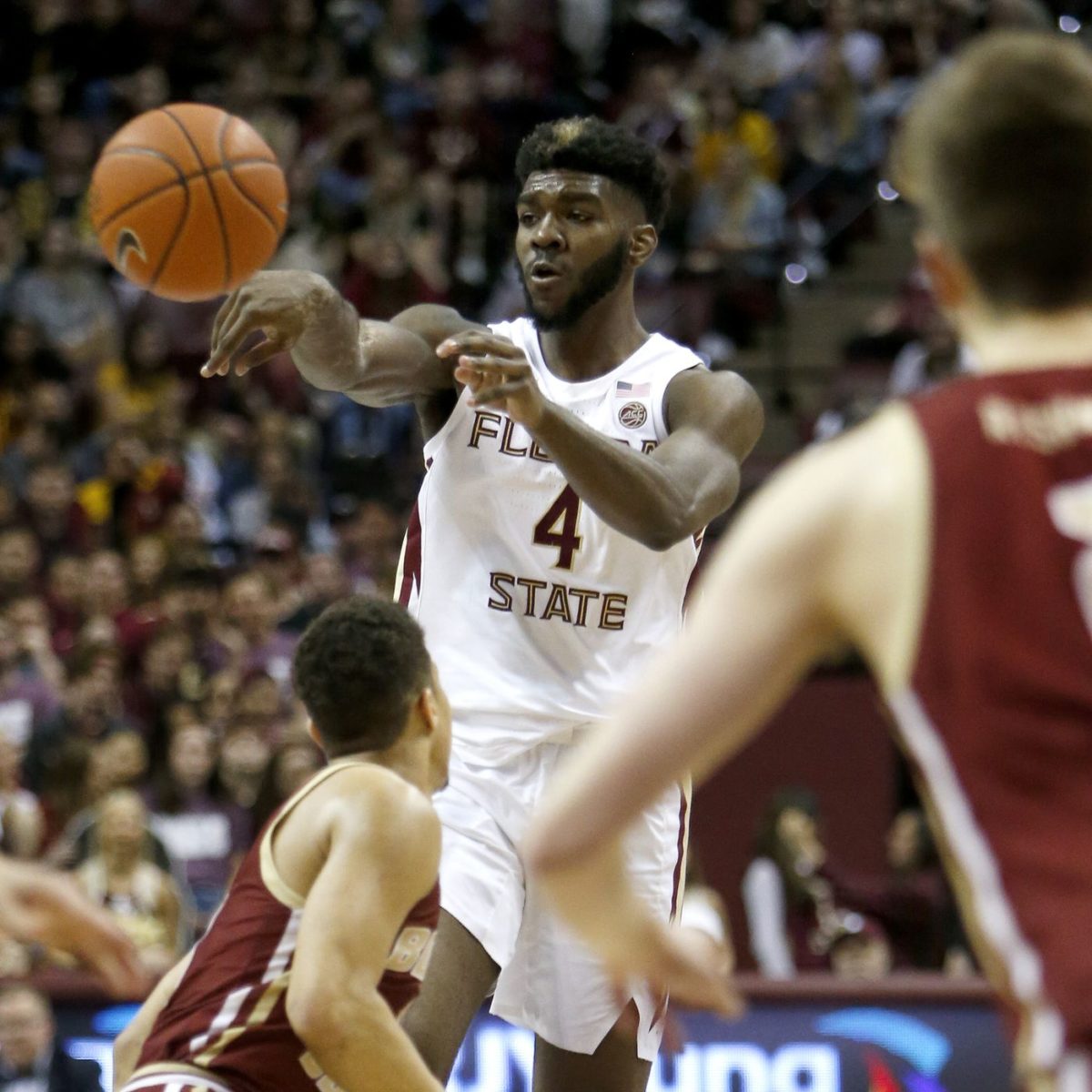 By JACOB POLACHECK Florida State freshman forward Patrick Williams will forgo his sophomore season and enter the NBA Draft, he announced Thursday via Twitter. “Words can’t describe how blessed I am to be in this position,” Williams wrote in a statement released via Twitter. “… To my teammates, thank you for being more than just teammates. The love, support, and authenticity we show one another has honestly made this season a dream come true. The entire year has been filled with moments I will truly never forget.” As a freshman during the 2019-20 season, Williams averaged 9.2 points, 4.0 rebounds and 1.0 assist, 1.0 steal and 1.0 block per game in 29 games played. Williams is the second Florida State player to enter the draft after sophomore Devin Vassell declared his eligibility on Monday. Williams is currently ranked as the No. 20 best available prospect in the 2020 Draft on ESPN’s Big Board. Photo: Glenn Beil/USA TODAY Sports Follow Jacob on Twitter Follow Adam Zagoria on Twitter And Like ZAGS on Facebook