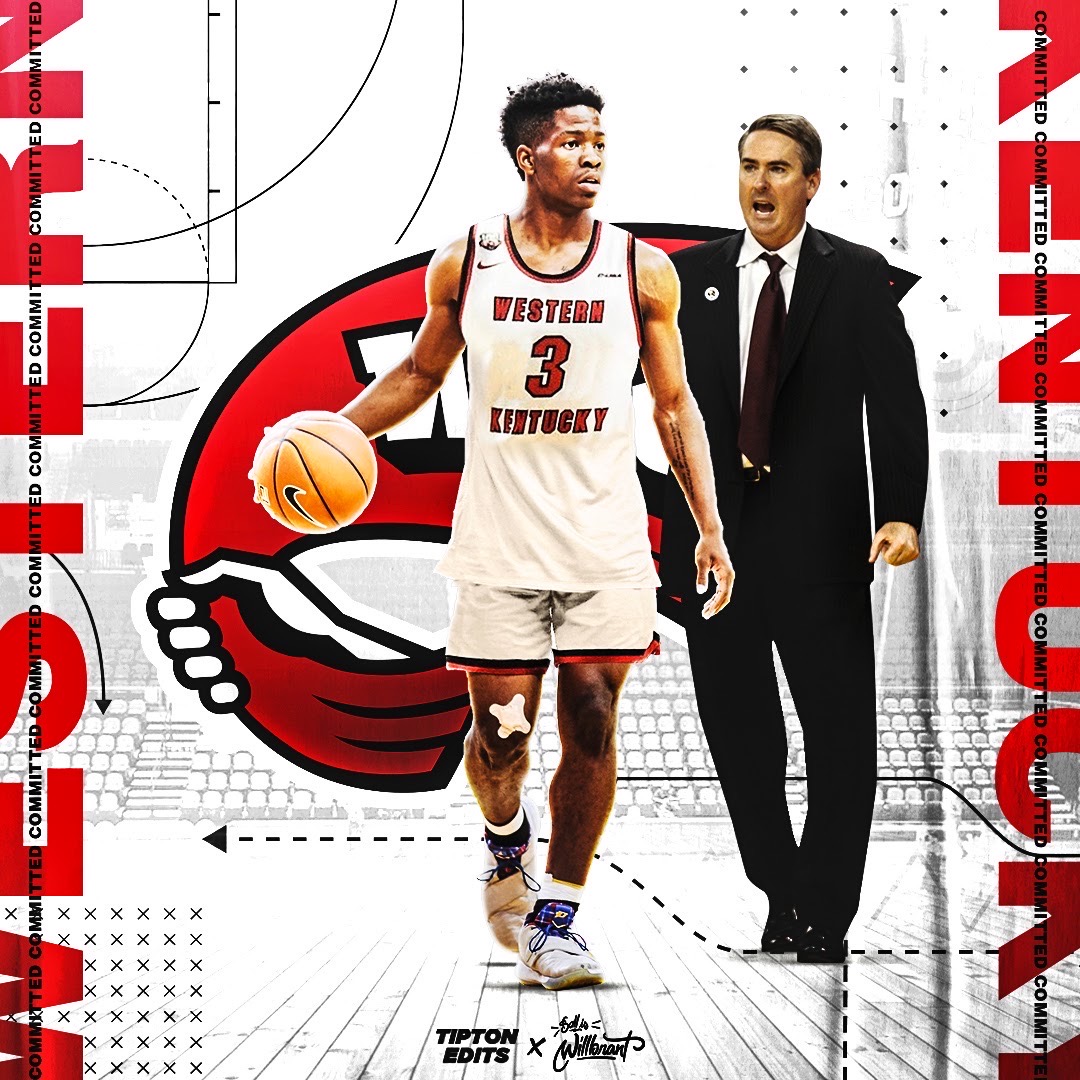 By JACOB POLACHECK Zion Harmon, the 5-foot-10 point guard from Marshall County (KY), announced his commitment to Western Kentucky on Tuesday, via Twitter. Harmon, who is ranked by 247Sports as the No. 6 point guard and No. 40 overall player in the Class of 2021, chose the Hilltoppers over Kansas, Seton Hall, Maryland and Murray State. Harmon will remain in the Class of 2021, per Tipton Edits. Harmon took an official visit to WKU back in October. He is the first commit in the Hilltoppers’ 2021 class. Follow Jacob on Twitter Follow Adam Zagoria on Twitter And Like ZAGS on Facebook