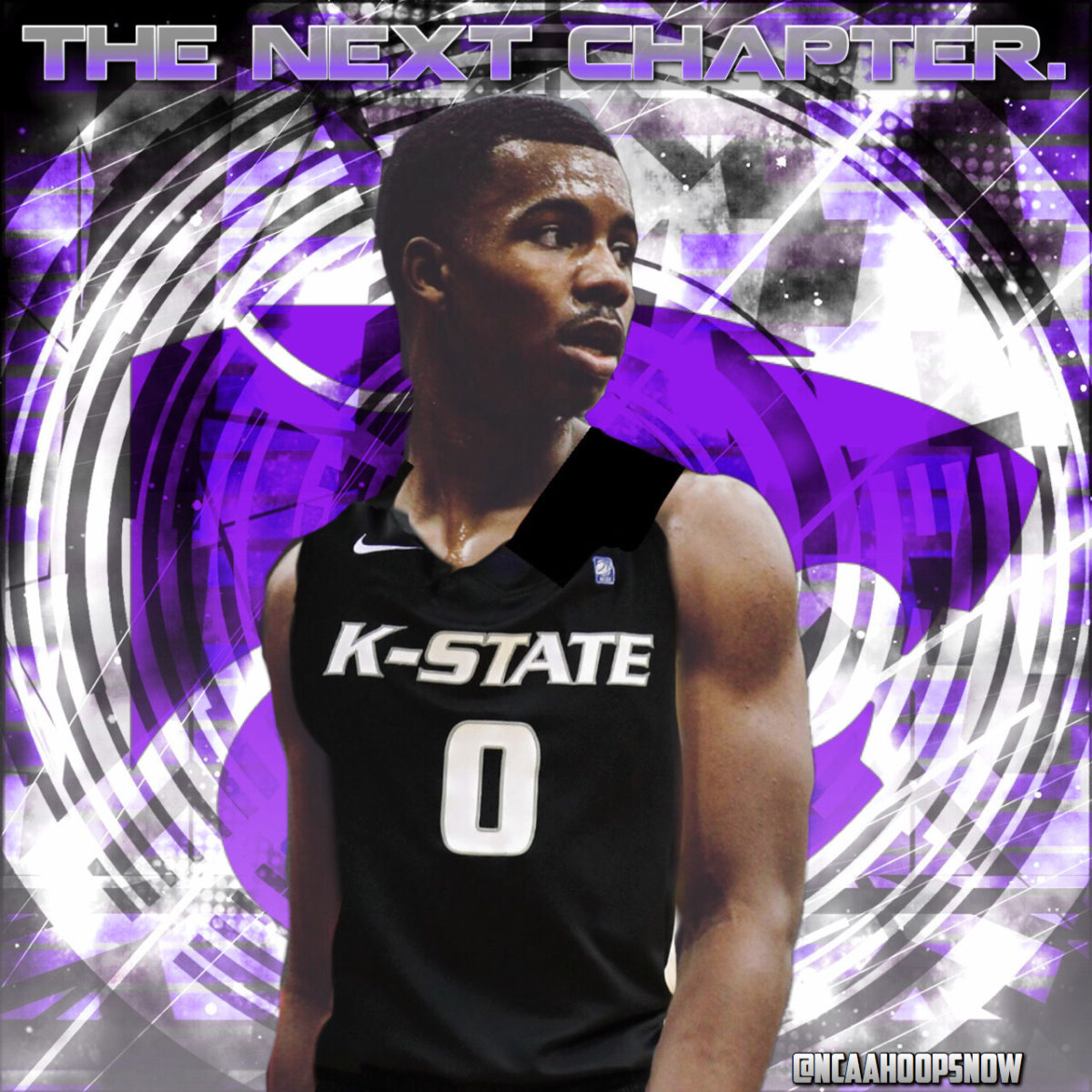 By RYAN McMULLEN Seryee Lewis, the 6-foot-7 forward from AZ Compass Prep (AZ), announced his pledge to Kansas State on Thursday. He broke down his commitment with ZAGSBLOG. “I chose Kansas State because since day one of recruitment it always felt like a family and that always stood out to me,” Lewis said. “Coach (Bruce) Weber and the staff always promoted that I was the missing piece in their incoming 2020 class and if I was to make the move to the school we’ll be the new fab five and that sounded great to me and my family.” “Another big piece of me committing was having my good friend DaJuan Gordon on the team and he was just telling me about the program and how I need to go there and Coach Weber is such a good person and coach. With both of us growing up playing basketball in Chicago and being friends made me and my family very comfortable to commit!” He picked the Wildcats over Georgetown, Oklahoma, St. John’s, VCU, and Virginia Tech. Lewis is the fifth commit for K-State’s 2020 class. He teams up with four-star Nijel Pack, and three-stars Selton Miguel, Davion Bradford, and Luke Kasubke. According to 247Sports, Lewis is a three-star prospect, ranked No. 247 nationally, and is the No. 12 player in Arizona. Follow Ryan on Twitter Follow Adam Zagoria on Twitter And like ZAGS on Facebook