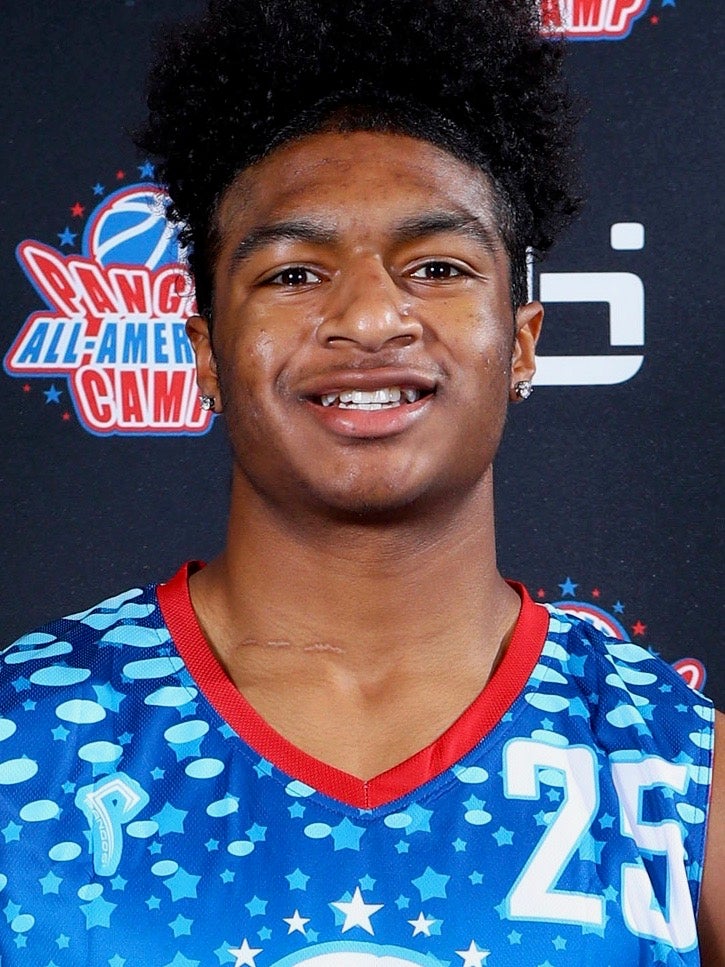 By JACOB POLACHECK Dallan “Deebo” Coleman, the 6-foot-6, 195-pound Class of 2021 shooting guard from from West Nassau County (FL), took his first official visit to Wake Forest Feb. 21-23 and next visits Georgia Tech for an unofficial visit Feb. 28-March 1. “The visit went well,” Coleman said of Wake Forest. “They were pretty much saying that if I come in and I play with them, I’m going to have to step up and fill some big shoes.” “From the school standpoint, I like that it’s a small campus, so I wouldn’t have to do too much driving around,” he said. “Also, from a basketball standpoint, coach [Danny] Manning lets his players go out and play.” Coleman was in attendance for Wake Forest’s 113-101 double-overtime win over No. 7 ranked Duke. “I enjoyed myself, went there and had fun, especially at the game,” Coleman said. “It was an intense game, double overtime and Wake Forest ended up pulling it out.” As for Georgia Tech’s message, he said, “Pretty much, I would come in and have the ball in my hands right from the start, playing 40 minutes.” In addition to Wake Forest and Georgia Tech, Coleman also named Clemson, Alabama and Memphis among the schools involved in his recruitment. He broke down each school: Clemson: “They’re one of the schools that text me every day, but I haven’t been back up there since football season.” Alabama: “I know Alabama and I definitely like their play style because they get down fast and they shoot a lot of threes.” Memphis: “Penny [Hardaway] really lets them play. I really like that.” With one official visit completed, Coleman says he is working to get four more visits done during his junior year and will “probably” end up cutting his list towards the end of the summer. “I’m just trying to keep building relationships with the coaches, especially the ones that are recruiting me,” Coleman said on what he’s looking for while taking these visits. “Also, how the team plays and their play style. Those are pretty much the two biggest things for me, as well as the player development.” According to 247Sports, Coleman is ranked as the No. 44 overall player in the Class of 2021 and the No. 8 ranked shooting guard. “I’m a big guard that can play the one or the two,” Coleman said. “I can shoot the ball and guard multiple positions. I’m a three-level scorer and I have the ability to facilitate the offense.” Photo: Nick Koza Follow Jacob on Twitter Follow Adam Zagoria on Twitter And Like ZAGS on Facebook