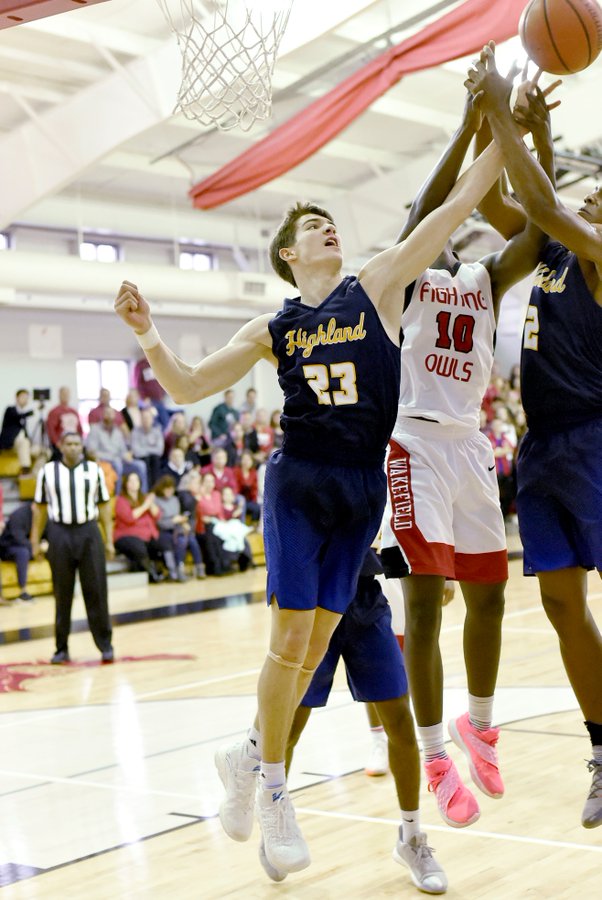 By JACOB POLACHECK Angelo Brizzi, the 6-foot-3 point guard from Highland School (VA), told ZAGSBLOG on Monday that Yale, Dartmouth, Old Dominion, Furman and George Washington are the five schools working hardest for his recruitment. He broke down each school: Yale: “Yale’s main pitch is both the high level basketball and education. They’re a top-50 program right now with one of the top degrees in the world.” Dartmouth: “Same pitch as Yale on the educational side. For basketball., they’ve talked about how they’re building the program. I’d be able to come in and take the program to another level.” Old Dominion: “It’s close to home. Coach [Jeff] Jones has high level experience from playing point guard at Virginia.” Furman: “They’re a top-50 program that’s a contender for the NCAA tournament every year. Basketball is a priority at Furman and Coach [Bob] Richey knows what he’s doing.” George Washington: “Coach [Jamion] Christian loves to coach point guards. GW is close to home, in a great city and he wants to build a nationally ranked program.” In addition to the five schools mentioned, Brizzi also holds offers from schools such as Columbia, Howard, Loyola Maryland, Saint Joseph’s, Navy, Pepperdine and William & Mary, among others.  Brizzi does not have any visits set, but is working to plan some for the spring. “In the spring I’m going to try to visit Davidson and Belmont,” Brizzi said. “Probably some others, as well.” Brizzi says he plans on making a decision in the fall of his senior year. He broke down what factors will weigh into his decision: “I’m looking for a strong basketball program and really good academics,” Brizzi said. “Also, just a good connection with the coaching staff and school.” Photo: Randy Litzinger/Fauquier Times Follow Jacob on Twitter Follow Adam Zagoria on Twitter And Like ZAGS on Facebook