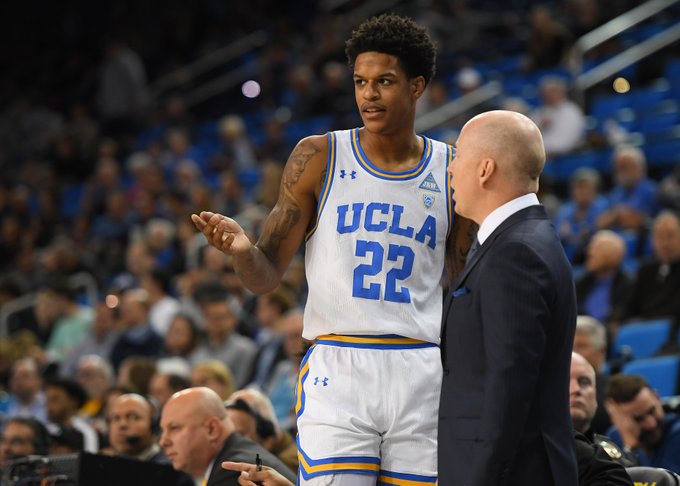 By: JAMES SZUBA Former UCLA basketball forward Shareef O’Neal, son of former NBA star Shaquille O’Neal, recently informed Sports Illustrated of his intent to transfer to LSU. “Real big footsteps,” O’Neal told SI of his decision. “But I’m ready for it. Great program. Louisiana is a different scene. I’ve been in LA most of my life, but I’m ready for it.” In his first season at UCLA, O’Neal sat out after having open heart surgery. He returned to play for the Bruins this season under first-year head coach Mick Cronin, but announced in January that he would transfer from the program. Now O’Neal will follow in the footsteps of his father, a two-time All-American and two-time SEC player of the year at LSU. Shaquille O’Neal would go on to win four NBA championships. He was inducted to the Hall of Fame in 2016. O’Neal cited a text from Kobe Bryant just hours before his fatal helicopter crash as a renewed focus. The text from Bryant remains as O’Neal’s screensaver. O’Neal played in 13 games for the Bruins and averaged 2.2 points and 2.9 rebounds per game. Follow James on twitter @JamesSzuba Follow Adam Zagoria on Twitter And Like ZAGS on Facebook