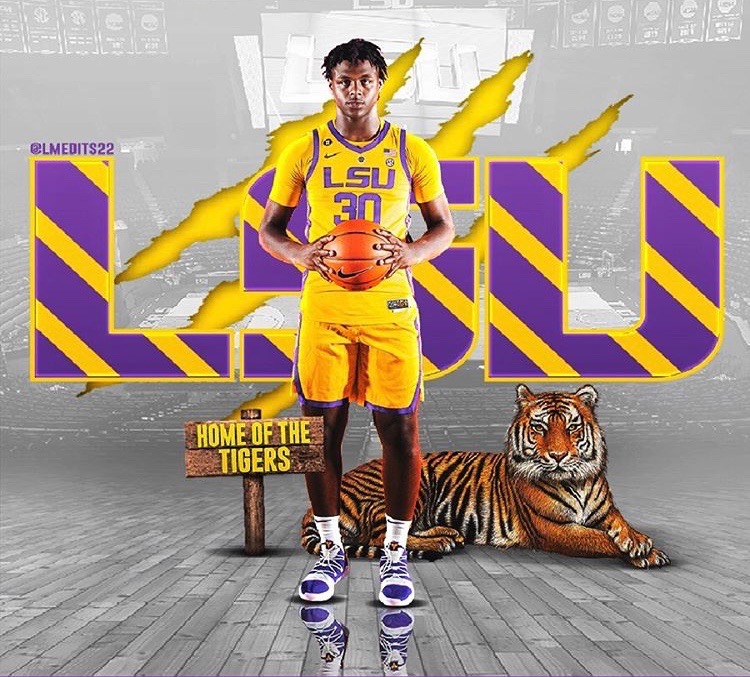 By RYAN McMULLEN Bradley Ezewiro, the 6-foot-9, 270-pound power forward from Oak Hill Academy (VA) and the Oakland Soldiers, announced his commitment to LSU on Saturday afternoon. He picked the Tigers over Seton Hall and Arkansas, he told ZAGSBLOG. “The coaching staff [at LSU] has been recruiting me for a long time and it felt like home on the official,” he said. “And I feel like I bring physicality and toughness that they’ll lose in Emmitt [Williams] going to the NBA.” This year on the EYBL circuit, Ezewiro averaged 9.9 points and 5.1 rebounds. Ezewiro is the second commit for LSU’s 2020 class. He joins forces with fellow three-star Jalen Cook. They are still in the running for four-stars Cam Thomas, Josh Hall, Jaylin Williams, and Mwani Wilkinson. According to 247Sports, Ezewiro is a three-star prospect, ranked No. 208 nationally, and is the No. 10 prospect from California. Follow Ryan on Twitter Follow Adam Zagoria on Twitter And like ZAGS on Facebook