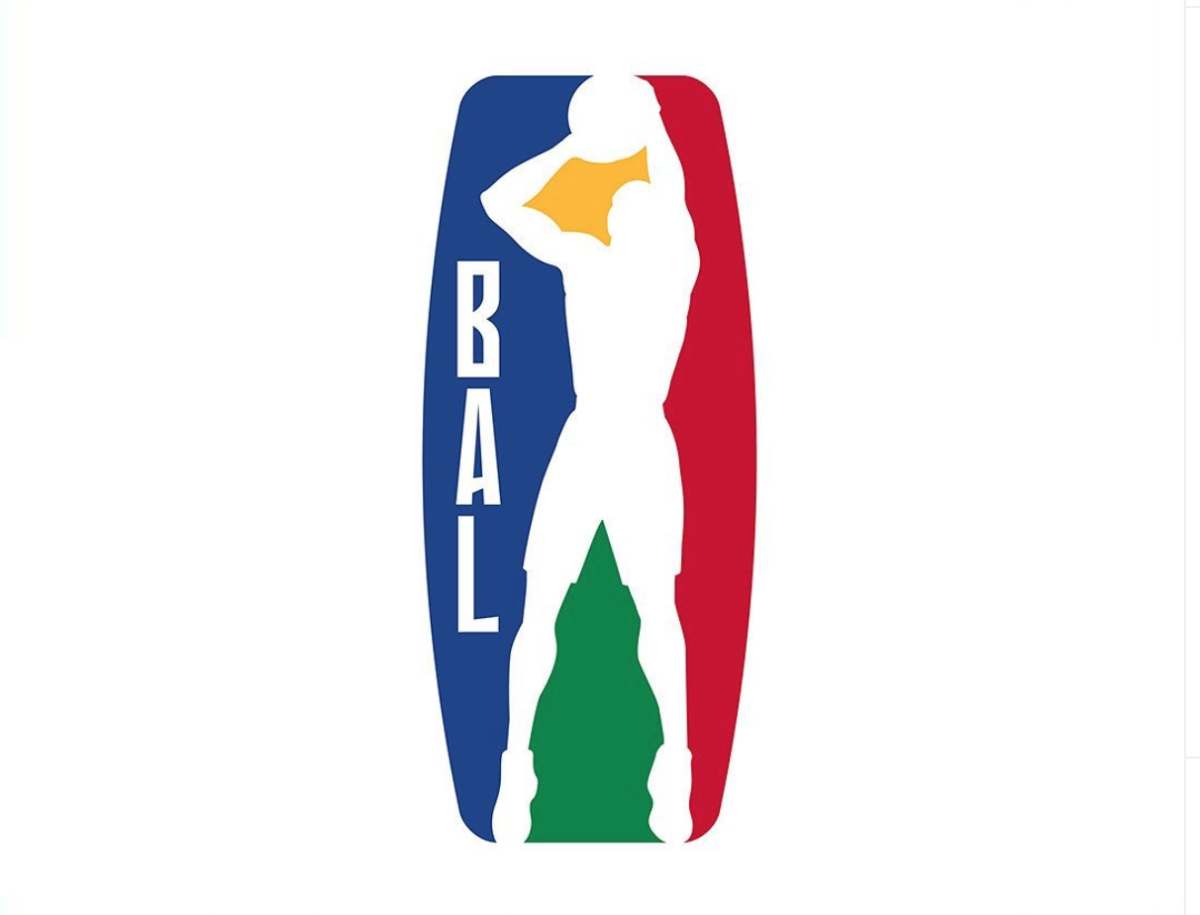 By: JAMES SZUBA The Basketball Africa League (BAL) announced the 12 club teams that will compete in the league’s inaugural season. As a partnership between FIBA and the NBA, The BAL is a new professional basketball league in comprised of 12 teams throughout Africa. The league will officially begin play on Friday, March 13 at the Dakar Arena in Dakar, Senegal. “This is a historic moment as we welcome the 12 teams that will participate in our inaugural season,” said BAL President Amadou Gallo Fall.  “These teams have earned the opportunity to represent their respective countries and will establish the BAL as a world-class product that entertains fans of all ages when the season tips off March 13.”
The first season will take place in Cairo (Egypt), Dakar (Senegal), Lagos (Nigeria), Luanda (Angola), Monastir (Tunisia) and Salé (Morocco).  Kigali (Rwanda) will play host to the BAL Playoffs. NIKE and Jordan Brand are the exclusive on-court outfitter of the BAL. Follow James on twitter @JamesSzuba Follow Adam Zagoria on Twitter And Like ZAGS on Facebook