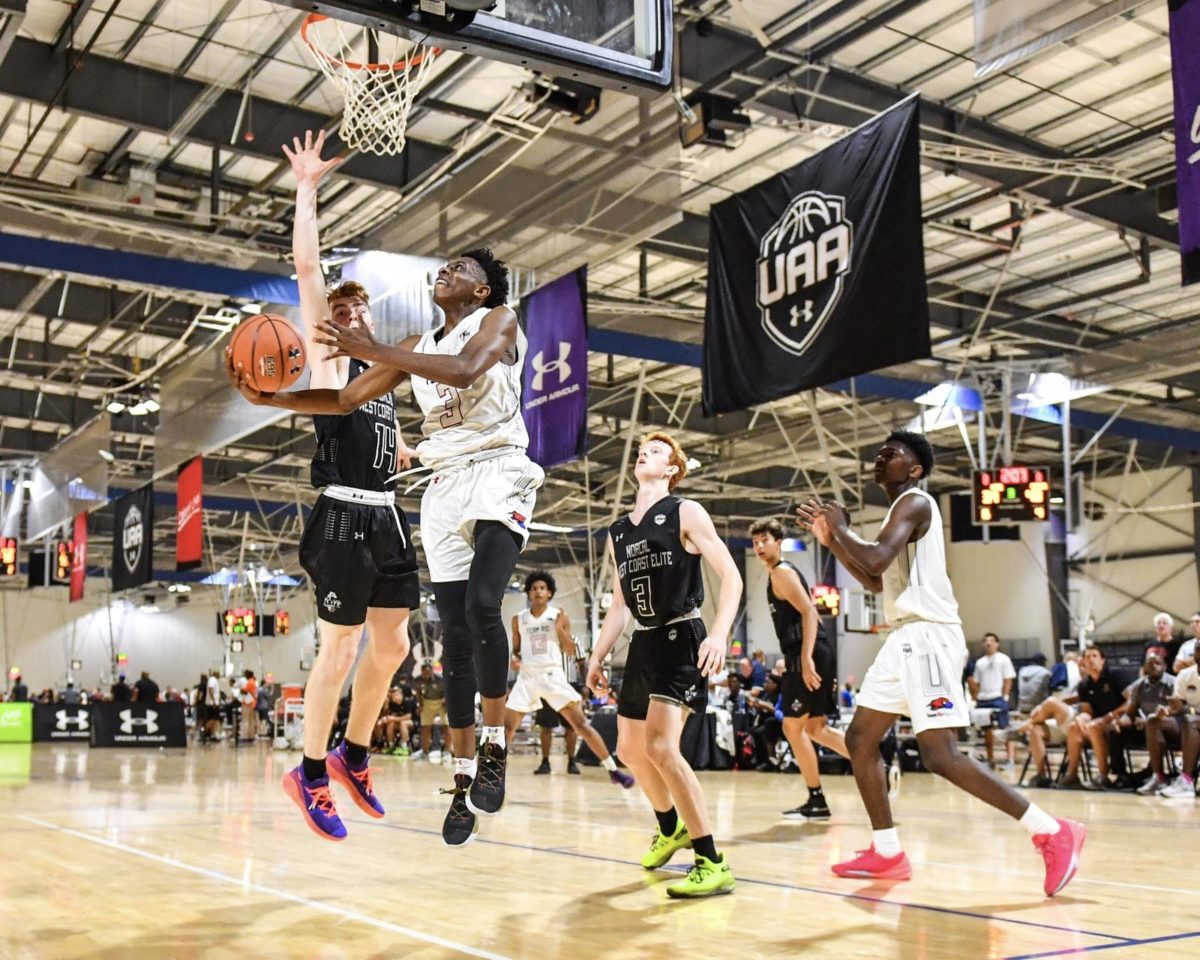 By JACOB POLACHECK Under Armour Basketball released the list of participating teams in the 2020 Under Armour Association (UAA) circuits as well as a schedule of tournaments on Monday. This season, the Boys UA Association (UAA) includes the following nationally ranked players across both 2021 and 2022 classes. Rankings courtesy of 247Sports: Class of 2021 Class of 2022 Three UAA players were recently named to the McDonald’s All-American Team: New to Under Armour’s travel circuit in 2020 is the recently formed Team Curry. Started by Stephen Curry, Team Curry includes girls (15U, 16U, 17U) and boys (16U and 17U) teams based in Charlotte, N.C.  2020 UAA BOYS SCHEDULE  2020 PARTICIPATING UAA BOYS TEAMS Photo: Under Armour Follow Jacob on Twitter Follow Adam Zagoria on Twitter And Like ZAGS on Facebook