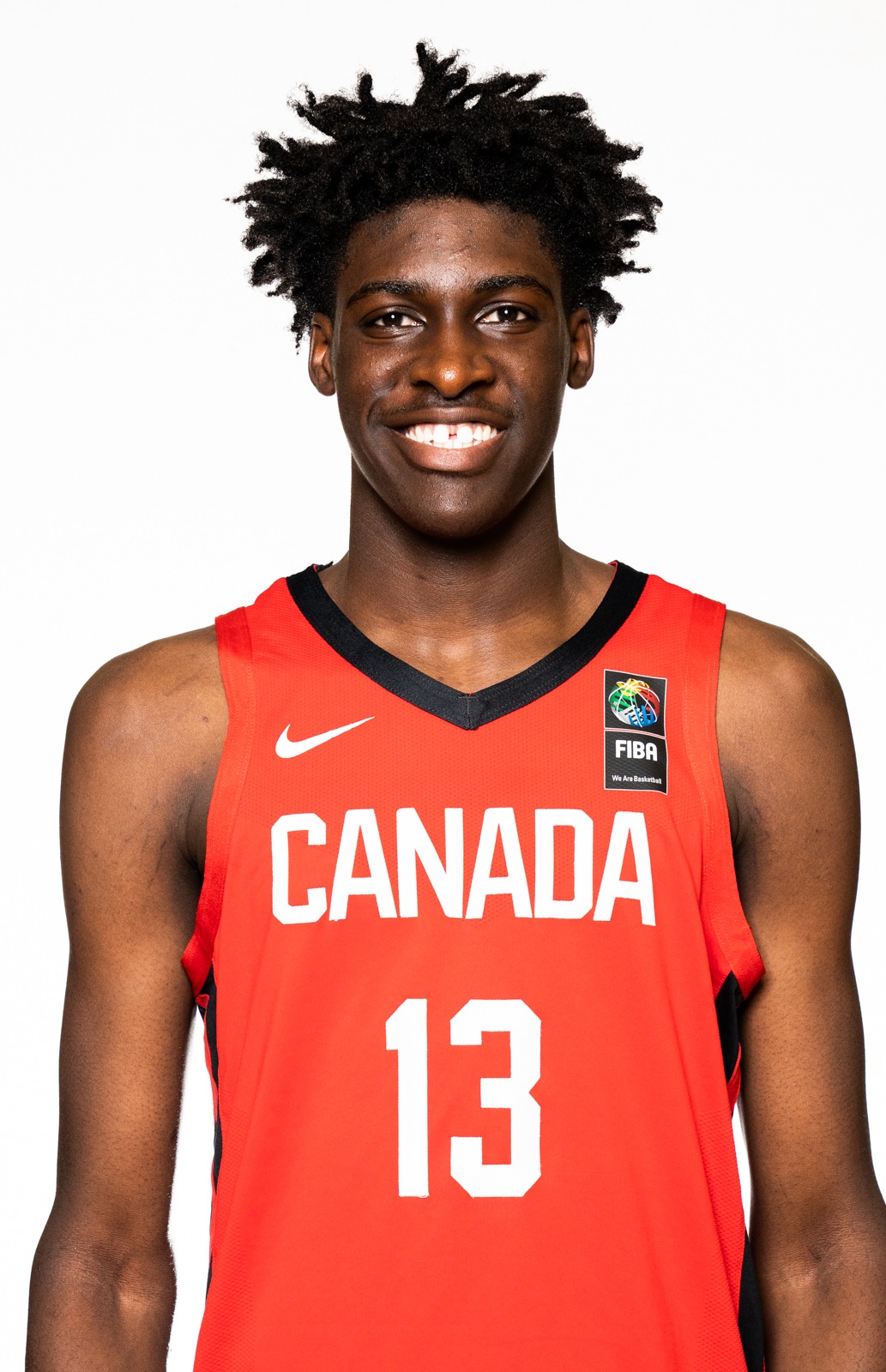 By ADAM ZAGORIA Charles Bediako, the 6-foot-11, 215-pound big from Andrews Osborne Academy (CA), recently picked up a scholarship offer from Louisville to go along with offers from Michigan State in November and Duke in December. Despite rumblings that Bediako, ranked No. 24 in the Class of 2021 by ESPN.com, may reclass to 2020, his AAU coach says he will remain in the 2021 group. “He plans to graduate in 2021. He will not leave in 2020,” Dwayne Washington of UPlay Canada told ZAGSBLOG. “I told every coach that already.”

Blessed to receive an offer from the University of Louisville! #GoCards pic.twitter.com/AZnzL9I0gP

Washington also coached Knicks rookie R.J. Barrett, the most recent Canadian talent to attend Duke. Barrett was the third pick in the 2019 NBA Draft and is currently averaging 14.1 points and 5.2 rebounds with the Knicks. Barrett and Bediako will be among several young Canadian stars involved in NBA All-Star festivities. Barrett is one of four Canadians invited to the Rising Stars Challenge on Feb. 14. Bediako and Joshua Primo, a 6-6 guard from UPlay Canada and the Royal Crown Academic School in Mississauga, were both invited to the prestigious Basketball Without Borders Camp in Chicago over All-Star weekend. Primo holds offers from Oregon, Utah and Alabama, among others. He recently visited Alabama.

First time ever 👀 History has been made yet again!
.
Uplay CEO/Founder Dwayne Washington (@D1ayne) has been on the frontlines developing and paving the way for young Canadian Basketball players 🇨🇦🏀 … Continued 👇🏽 pic.twitter.com/64fVmmWK9n