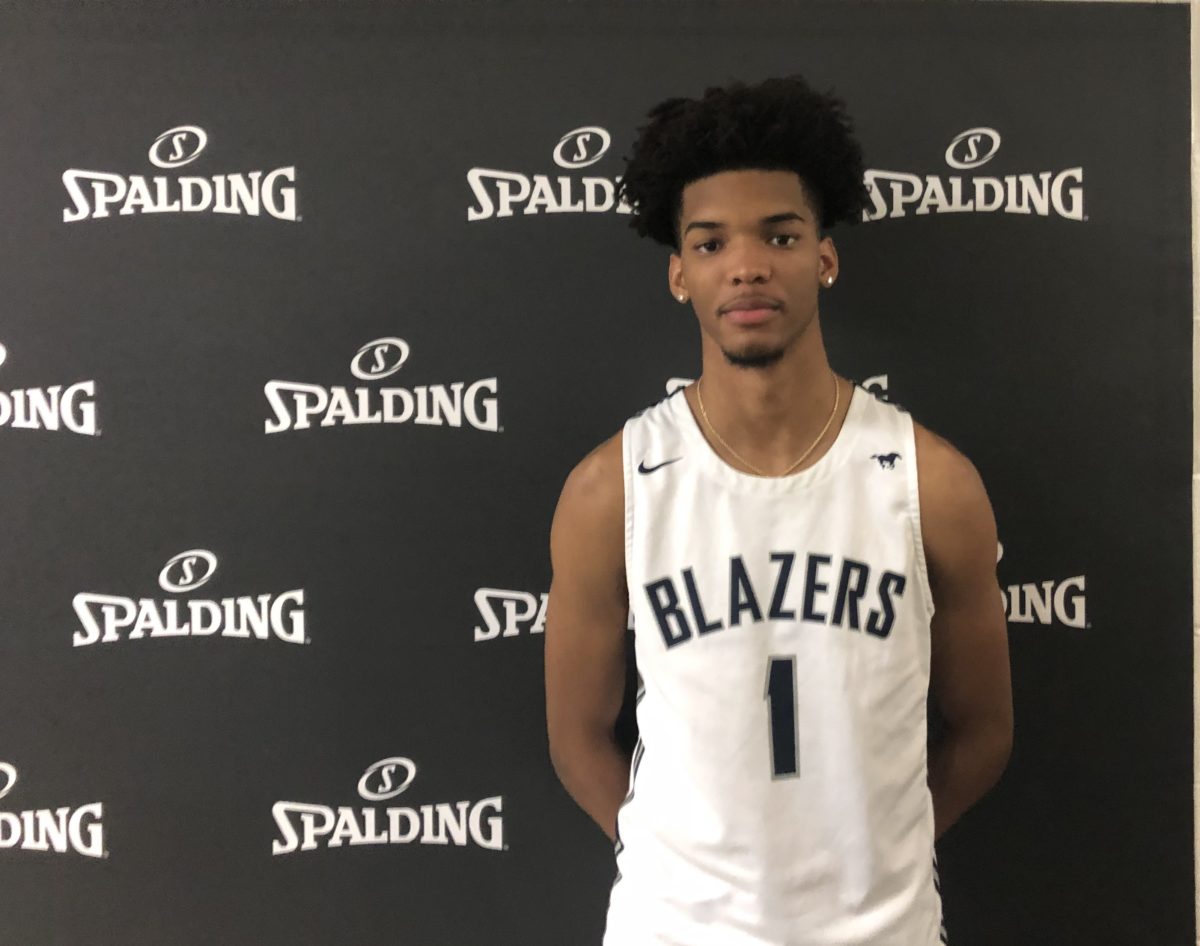 By ADAM ZAGORIA SPRINGFIELD, Mass. — Ziaire Williams, the No. 1 small forward in the Class of 2020, remains uncommitted heading into the spring of his senior season. The 6-foot-7 wing from Sierra Canyon (CA) is focusing on North Carolina, UCLA, Oregon, Southern Cal and Arizona, he told Jeff Goodman and Jeff Borzello. He transferred to Sierra Canyon from Notre Dame Sherman Oaks last summer. “I’m just taking it day-by-day,” he said after going for 15 points and 4 rebounds in a 70-62 loss to Paul VI at the Hoophall Classic amid a circus-like environment brought on by LeBron James’ attendance. “My mind’s all over the place so when the time comes, I’ll let everyone know.”

While LeBron sat at one end of a jam-packed Blake Arena, North Carolina coach Roy Williams and Kentucky coach John Calipari were among those at the other end. “They’re all great schools,” he said of his list of schools. “They’re all throwing their pitches on how they can help me succeed and I’m just waiting for that feeling and that instinct. Just waiting for that one school to come in my gut and just rock with them.”

Williams said he doesn’t plan on taking any more visits. “As of right now, I don’t have any scheduled,” he said. Several players, including USC-bound big man Evan Mobley of Rancho Christian, are in his ear. “Evan, he throws his pitches in,” Williams said. USC is the “hometown” school, he said. “Since I was a little kid, I’ve always been around there,” he said. “It’s really familiar. So that’s really the pitch that they sell me. Why do I need to go all the way to the East Coast when I can just have it right there.” As for North Carolina, he mentioned that he’s “really good friends with Caleb [Love], Day’Ron [Sharpe] and Walker [Kessler],” all part of UNC’s No. 3- ranked class. “They’ve reached out to me and I’ve been there twice so I know the players a lot,” he said.

ESPN’s @PaulBiancardi caught up with Sierra Canyon’s @therealZiaire ahead of tonight’s doubleheader in Minneapolis!

Williams said Roy Williams “loves my versatility and he always says how bad they need a wing and a player like me for next season. So he just loves the way I play basketball. I’m always looking for the open man if I don’t have a shot so that’s what he loves about me. And my character. He always says he loves my character more than anything.” Asked if he would consider going overseas a la R.J. Hampton or LaMelo Ball, he said that’s not an option for now. “As of right now, no,” he said. This story has been updated. Follow Adam Zagoria on Twitter And Like ZAGS on Facebook