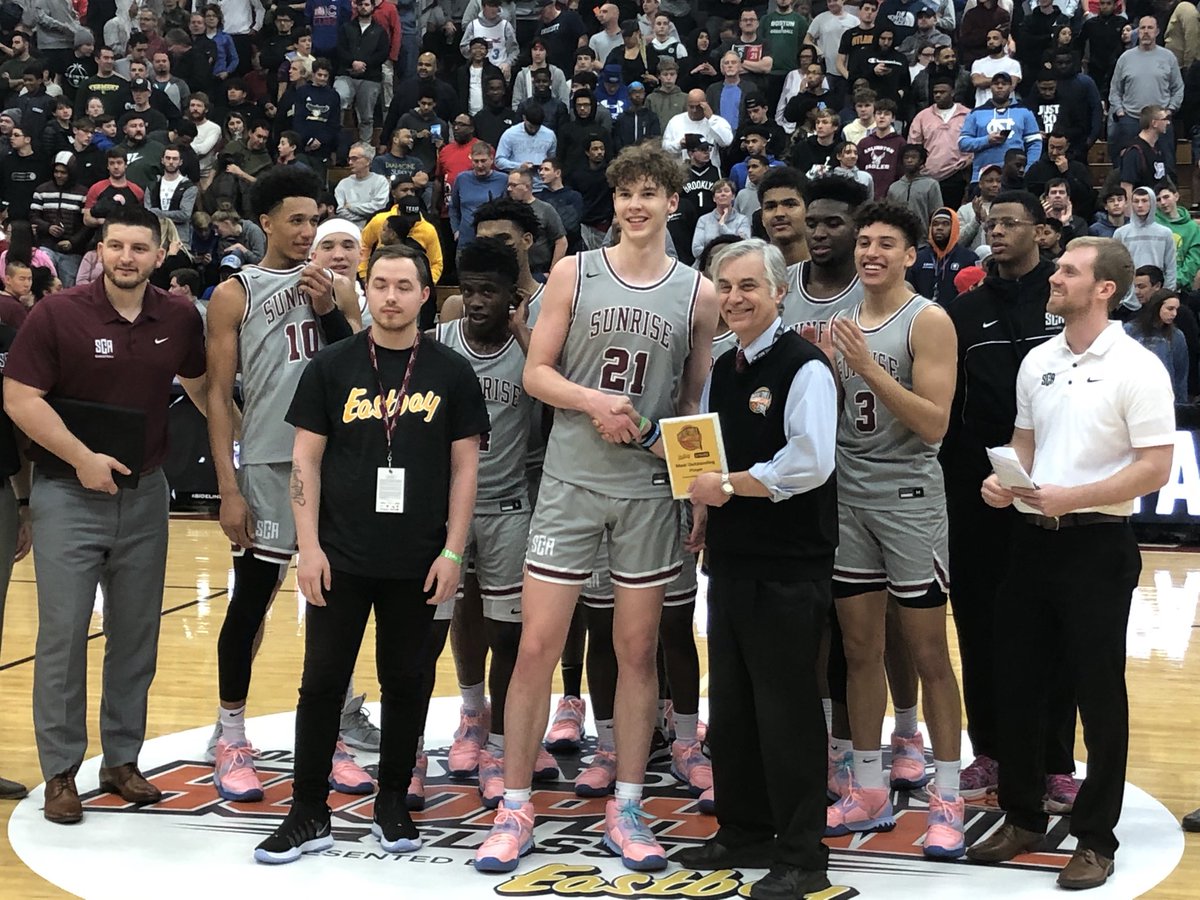 By ADAM ZAGORIA SPRINGFIELD, Mass. — In a game that was supposed to showcase future pros like Makur Maker and Mike Foster, Zach Clemence stole the show. The 6-foot-10, 215-pound junior forward from Sunrise Christian (KS) went for 25 points on 9-of-12 shooting and 6-of-7 from deep in a 91-48 rout at the Hoophall Classic. Clemence’s performance came in front of North Carolina coach Roy Williams and assistants from Kansas, Texas Tech, Memphis and Vanderbilt, among others. Clemence says he has no recruiting visits planned so far, but that Kansas, Texas Tech, Oklahoma and Oklahoma State are among those that have reached out. “I just gotta sit down with my parents and go through about where I wanna go,” he said after winning MVP honors for his team.

Clemence was at Kansas for the famed “Late Night in the Phog” where Snoop Dogg stole the show. “It was very special, if you want to put it that way,” he said. “Just Snoop Dogg and that whole thing was very special.” Asked if he had any fake dollar bills shot at him, he said, “A couple, a couple.” He’s also visited Texas and Baylor, but said “all of them” have prioritized him. Meantime, Memphis assistant Mike Miller and Vanderbilt assistant David Grace were on hand as well. Wherever he goes, he plans to be a “stretch-4. A do-it-all-type player. Rebound, push it, all that, hit 3-pointers.” Follow Adam Zagoria on Twitter And Like ZAGS on Facebook