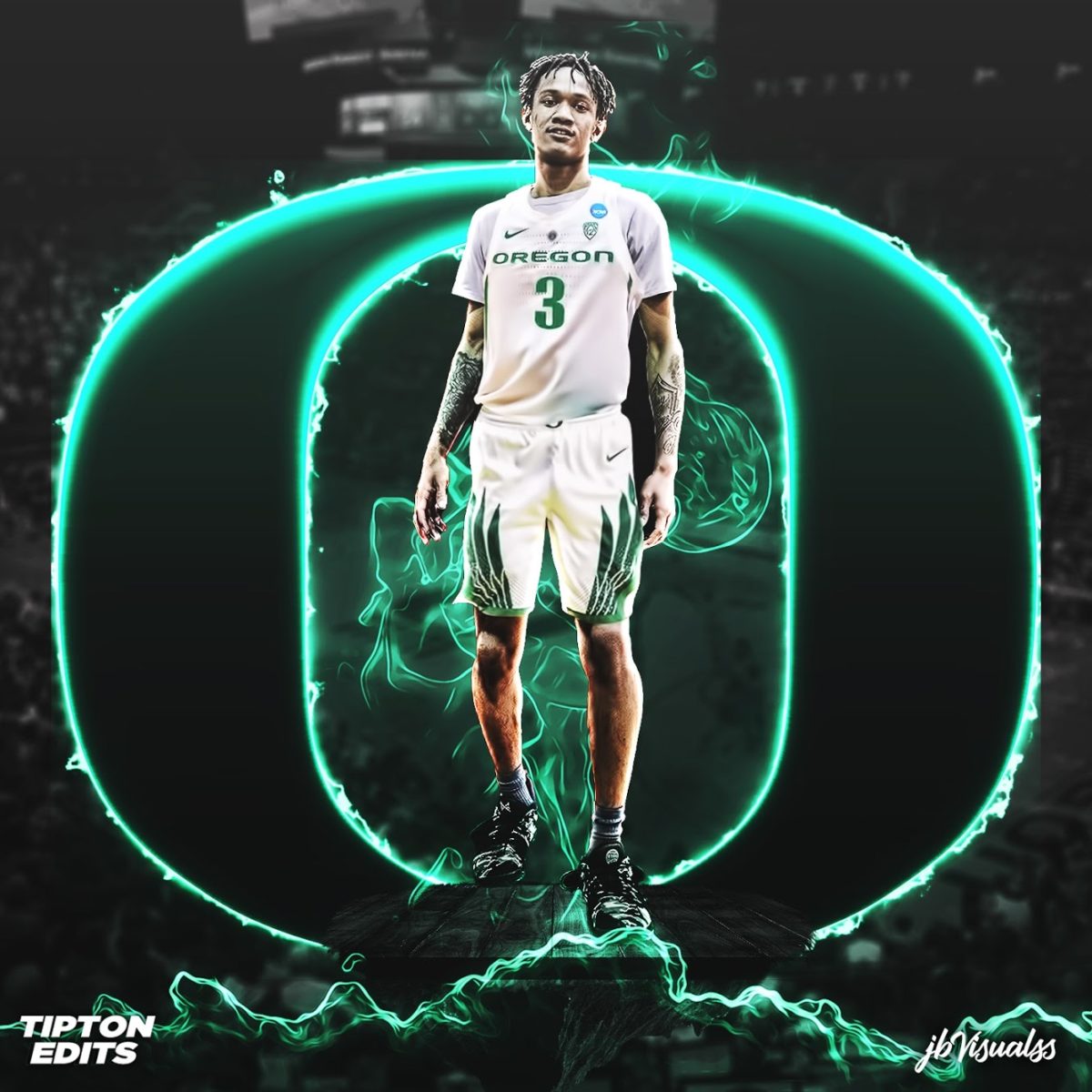 By RYAN McMULLEN & ADAM ZAGORIA Jalen Terry, the 6-foot point guard from the Beecher (MI), announced his pledge to Oregon on Friday. Ranked the No. 10 point guard in the Class of 2020 per 247Sports.com, he chose the Ducks over Louisville and LSU. “The players were 100 percent honest with me on everything and I liked that,” Terry told 247Sports about Oregon. “They told me the good and the bad letting me know how it really is there. Plus the style of play fits me very well. They space out the floor and that’s something I love is room to create.” Terry was originally committed to Michigan State but chose to reopen his recruitment back in October.

Terry also raved about Ducks coach Dana Altman, one of the best in the business. “Knows how to make players fix their mistakes without all of the yelling and things,” Terry told 247. “He is a determined coach who has a goal and wants nothing but the best for his players. Playing for The Family on the EYBL circuit, he averaged 17.4 points, 5.6 assists, and 4.6 rebounds. “I believe they are getting a great lead guard who can score at all three levels,” said Craig Covington, who coaches Terry with The Family. “He’s a tremendous athlete that will be a heck of an on-ball defender. He has great a work ethic who can adapt to any style of basketball. He’s a winner. He’s been a winner at all levels that he’s played at.” He is the first Oregon commit for 2020 as they still are pursuing five-stars Jalen Green and Makur Maker, who is expected to turn pro. Follow Ryan on Twitter Follow Adam Zagoria on Twitter And like ZAGS on Facebook