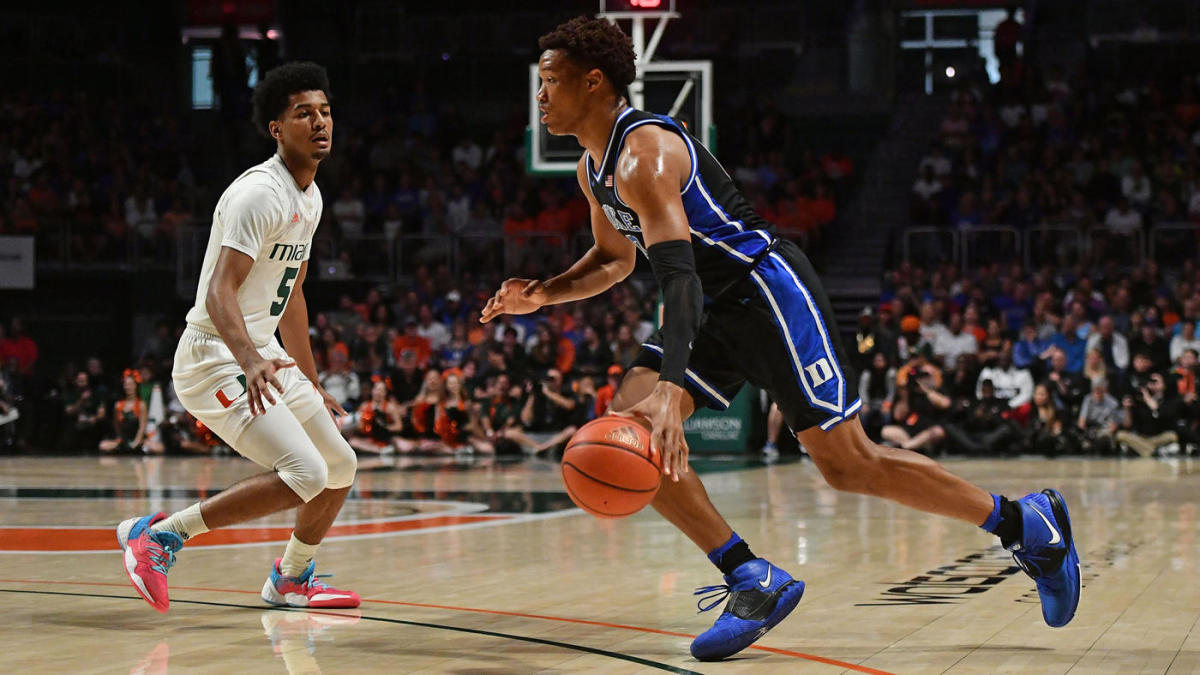 By JACOB POLACHECK Duke freshman forward Wendell Moore Jr. underwent successful surgery on Monday to repair a broken bone in his right hand, the team announced. Moore is out indefinitely, but is expected to return this season. Moore was hurt with about 4:40 left in Saturday’s 95-62 win at Miami. He lost the ball on a turnover and reached for a steal, then immediately grabbed his right hand. He stayed in the game for another possession before exiting with 4:11 left and immediately having his hand examined on the bench. “We think everything’s going to be good, but he’ll be out for a while,” Duke head coach Mike Krzyzewski said. He was averaging 7.4 points and 3.9 rebounds in 22.2 minutes per game. He had played in all 14 games, with five starts. Follow Jacob on Twitter Follow Adam Zagoria on Twitter And Like ZAGS on Facebook