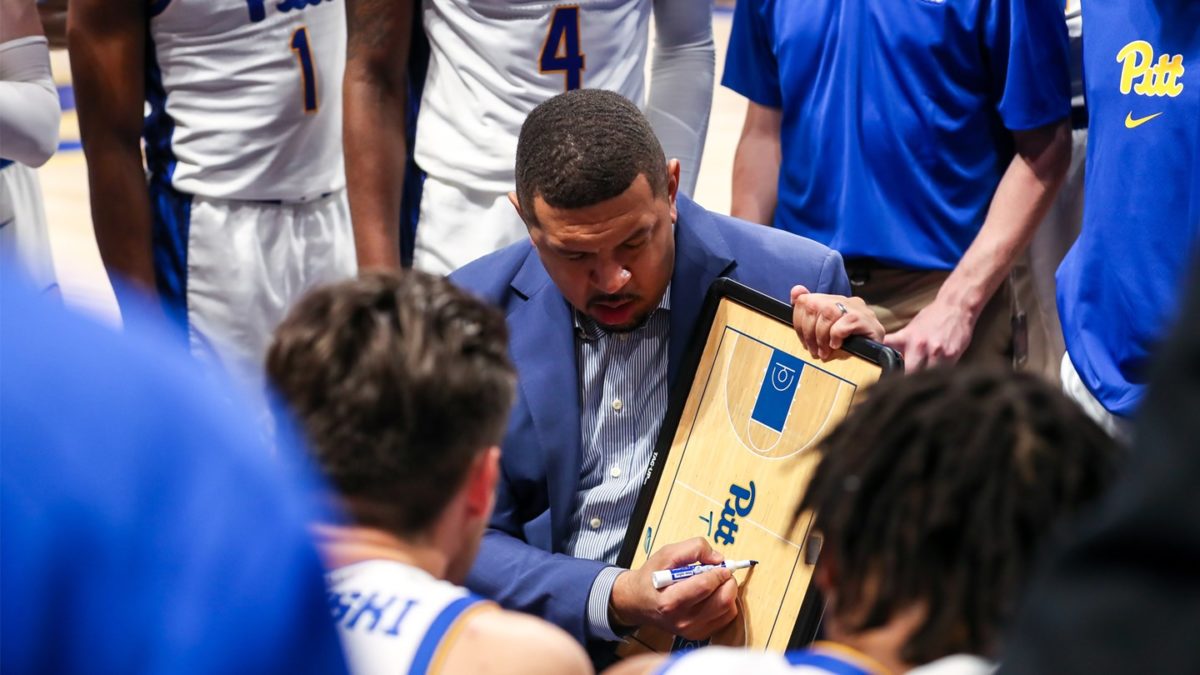 By JACOB POLACHECK Pittsburgh head coach Jeff Capel has agreed to a two-year contract extension, keeping him under contract with the Panthers through the 2026-27 season, the school announced Wednesday. Capel led the Panthers to a 14-19 record in his first season, a six-win improvement from the previous season in which Pitt went winless in ACC conference play under former coach Kevin Stallings.  “I am grateful for the commitment Chancellor [Patrick] Gallagher and Director of Athletics Heather Lyke have shown to the Pitt Men’s Basketball program and to me. We have outstanding leadership and support at the University of Pittsburgh,” Capel said.  Capel came to Pitt after spending seven seasons (2011-2018) as an assistant at Duke, where he was a four-year starter under coach Mike Krzyzewski. This season, Pitt has started the season with a 10-4 record (1-2 ACC). “I am excited about the direction of our basketball program as we continue to build a sustainable winning culture in the Atlantic Coast Conference,” Capel said. “We will continue to give 100 percent of ourselves as we represent Pitt on the court, in the classroom and in the community.” Average attendance at the Petersen Events Center this season is 8,284 fans per game. Pitt averaged just 4,117 fans per contest during Stallings’ last season. Photo: Pitt Athletics Follow Jacob on Twitter Follow Adam Zagoria on Twitter And Like ZAGS on Facebook