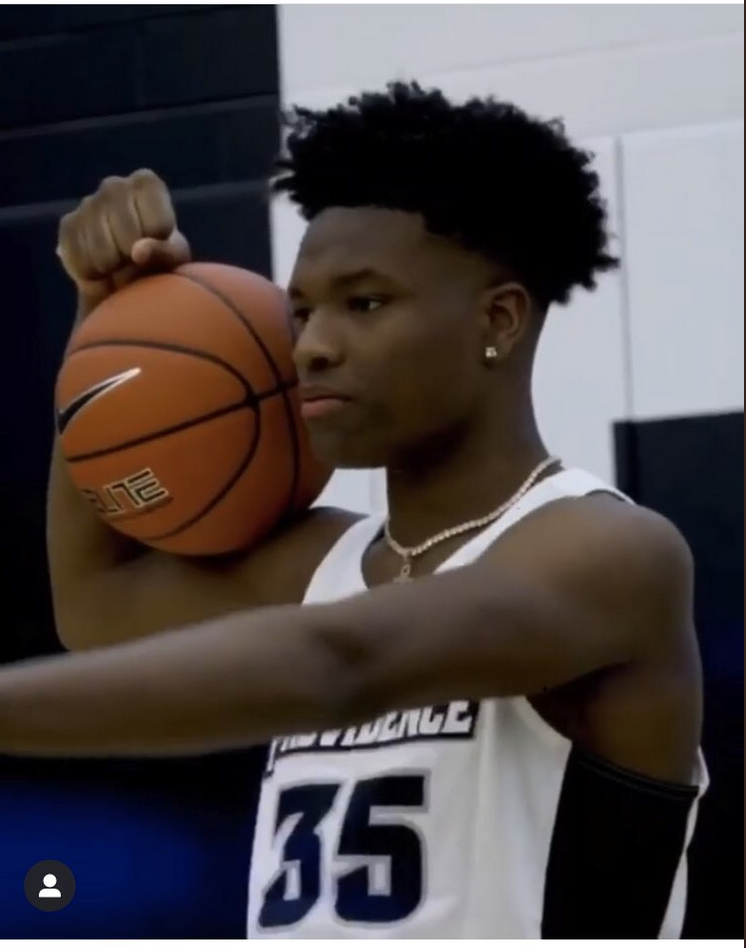 By ADAM ZAGORIA Jyare Davis, the 6-foot-7 small forward from Sanford School (DE), committed to Providence, he announced on his Instagram. Ranked the No. 39 small forward nationally per 247Sports.com, Davis also held offers from DePaul, Rutgers and Florida, among others. “Blessed and thankful to be given this opportunity. 100% committed,” he Tweeted. He joins point guard Alyn Breed in Providence’s 2020 class. Breed committed in September. “Providence is getting a very skilled and versatile player,” Sanford coach Stan Waterman said. “At 6’7” he can play on the perimeter as well as in the post. He scores at all levels and rebounds the ball very well. “He was the 2019 Gatorade Player of the Year, has been a three-time, 1st-team All-Stater and has won two state championships.”