North Carolina’s Anthony Harris out for season with torn ACL, will redshirt 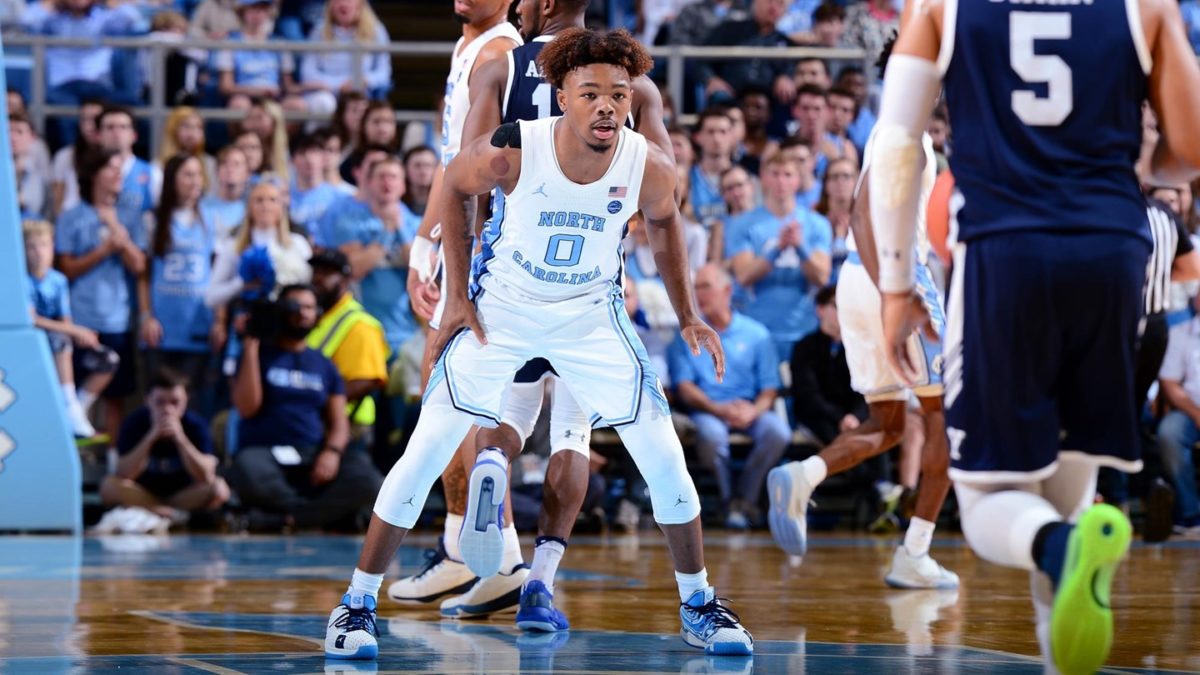 North Carolina announced that freshman guard Anthony Harris suffered a torn anterior cruciate ligament in his right knee on Dec. 30 vs. Yale and will undergo surgery next week. Glenn Farello, his high school coach at Paul VI, told ZAGSBLOG that Harris will redshirt.

On Dec. 1, 2018, Harris injured his left knee and underwent an ACL reconstruction that caused him to miss his senior season of high school basketball and the first eight games of his freshman season at Carolina. The Woodbridge, Va., native played for the first time at Virginia on December 8 and averaged 7.5 points over the last four games. He had 14 second-half points in UNC’s win over UCLA on December 21.

“This is one of the most heartbreaking injuries one of my teams has ever dealt with,” says UNC head coach Roy Williams. “Anthony is such a great kid and his teammates and coaches have all seen the countless hours he put in to come back from the knee injury he suffered in high school. The impact on our locker room after the Yale game was devastating. Everyone associated with our program hurts for Anthony and his family. But we will rally around him and support him every step of the way. I know he will work unbelievably hard to get back on the floor.” North Carolina is already without guard Cole Anthony, who is out 4-6 weeks after a knee procedure.

Out for the season:
Sterling Manley
Anthony Harris