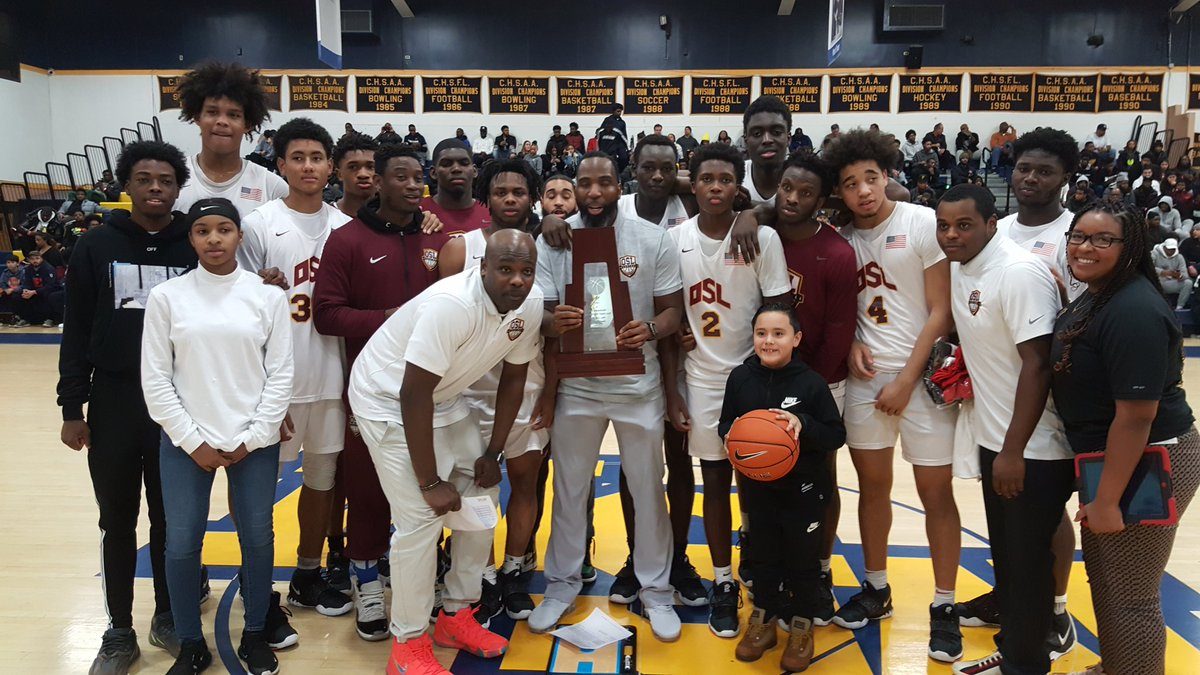 By ARDEN FRANKLYN JR. NEW YORK — Even on an occasion where the star power shined bright amongst all of the attendees at this year’s PSA Cardinals Showcase, there was one particular game that produced a great number of highlights on Sunday afternoon. As Our Savior Lutheran from The Bronx went back and forth with Huntington Prep (W.V.)_ before defeating them 84-77, their dynamic duo of Posh Alexander and Dylan Wusu provided an electrifying look of what’s to come at St. John’s next season. The Red Storm commits combined for 46 points, nine rebounds, and eight assists in OSL’s victory, and did so with their future head coach Mike Anderson in attendance. “I really want to become a better leader and win a championship,” Alexander said. The 2020 guard is mostly known for his incredible athleticism and play-making ability but in recent years Alexander’s game has expanded. While Wusu carried the scoring load on Sunday by pouring in 30 points on 9-of-14 shooting from the field, including 5-of-9 from deep, Alexander played an all-around game, posting 16 points, 5 rebounds and 5 assists with 5 turnovers and was a very active presence on defense.

He threw down a windmill dunk in transition in the first half that electrified the crowd.

Although this pending relationship between Alexander and the Red Storm is happening for various reasons, his versatility and energy left a huge impression on the current and previous coaching staff at St. John’s. “Even with what’s been happening since I committed to St. John’s, I’m still very focused on keeping my team on track”, Alexander said. “I must continue preparing for the next level and be ready for whatever. Regardless if I’m starting or coming off the bench, I will always do my job on and off the court, since I have a bigger goal in mind.” As Our Savior Lutheran continues their last ride with Alexander and Wusu, the Red Storm are patiently waiting for theirs. The youth movement in Queens has begun and these two should only add to it. Photo: @rayteodora1 Follow Adam Zagoria on Twitter And Like ZAGS on Facebook