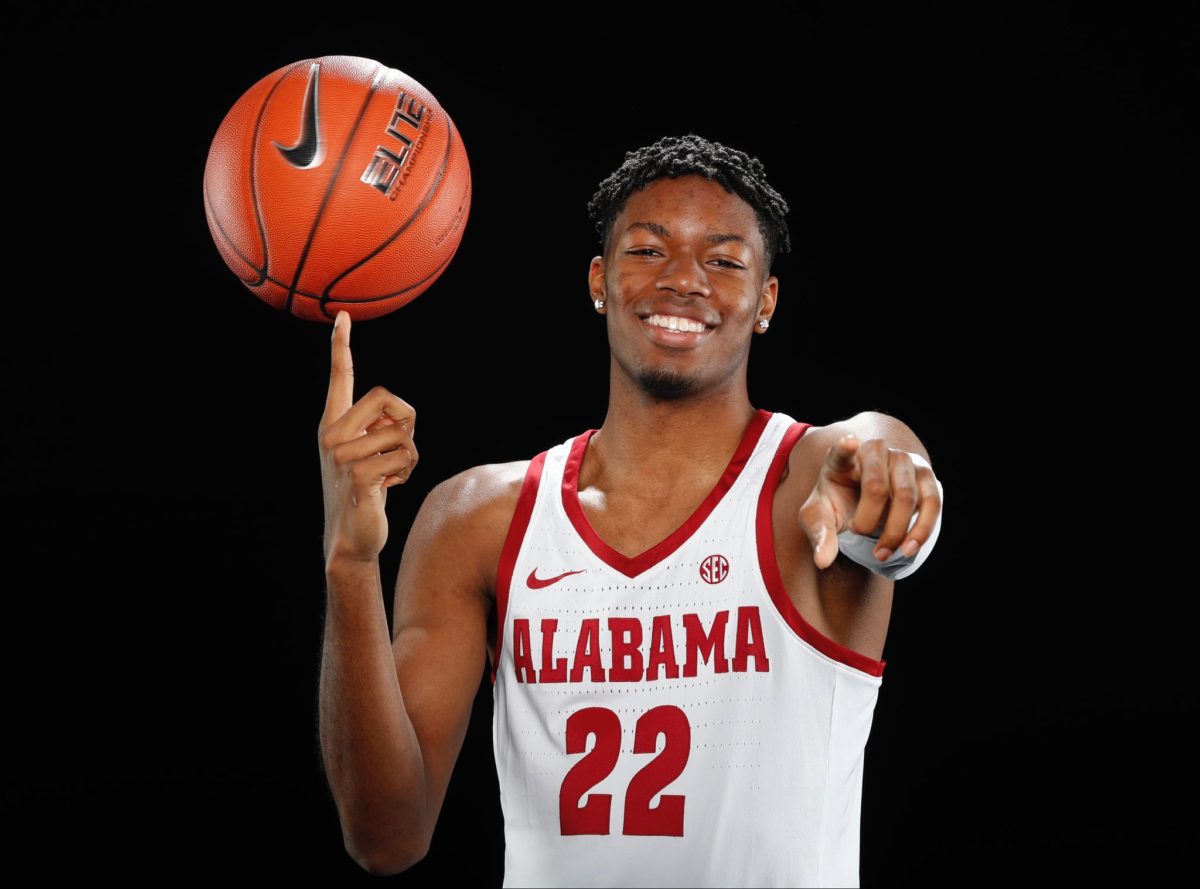 By RYAN McMULLEN Keon Ambrose-Hylton, the 6-foot-8 forward from Andrews Osborne Academy (ON) and UPlay Canada AAU, has announced his commitment to Alabama. He picked the Crimson Tide over Arkansas, Dayton, NC State, and USC. “Keon has a high ceiling as he is a late bloomer,” UPlay Canada coach Dwayne Washington said by text. “He has all the physical attributes needed to be an elite high-major performer. He immediately brings energy, shot-making abilities, athleticism and versatility on the wing spot. He can play and defend three positions. He will be a name to watch out of Canada in the next couple of years.”

After missing out on five-stars Nimari Burnett (Texas Tech), Isaiah Jackson (Kentucky), and Daishen Nix (UCLA), Alabama has finally received their first commitment. This year on the Nike EYBL Circuit, Ambrose-Hylton averaged 14.2 points and 6.5 rebounds in 17 games played. According to 247Sports, he is ranked No. 79 nationally and is the No. 2 player from Ontario. Follow Ryan on Twitter Follow Adam Zagoria on Twitter And like ZAGS on Facebook