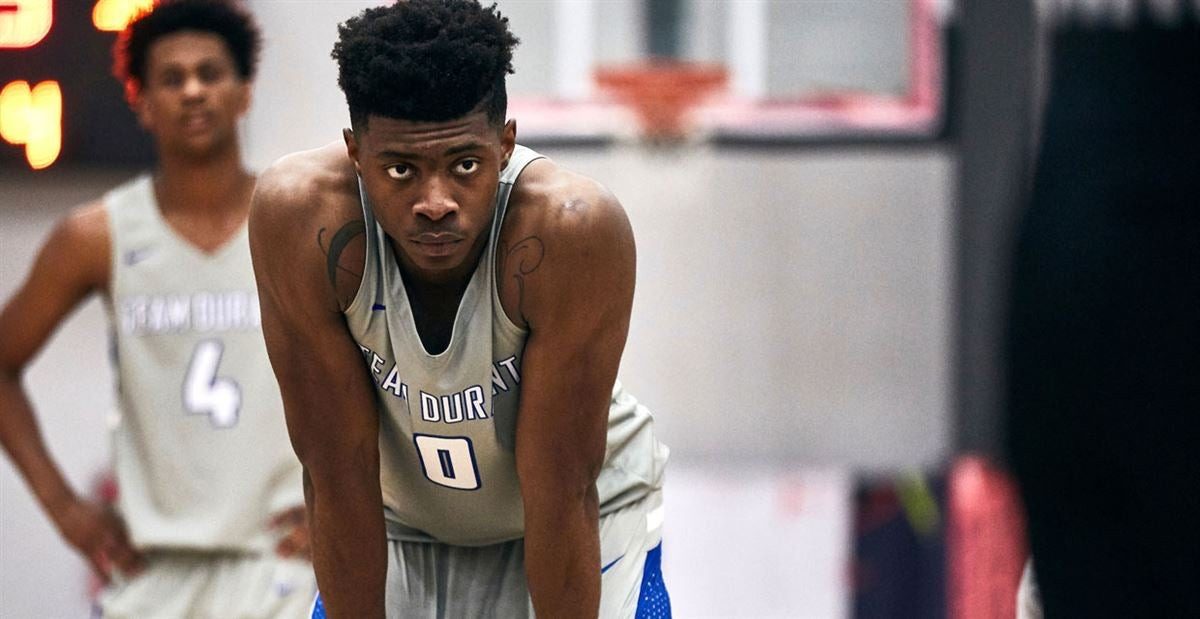 By RYAN McMULLEN Earl Timberlake, the 6-foot-6, 215-pound small forward from DeMatha Catholic (MD) and Team Durant, announced his commitment to Miami on Monday afternoon. “I’ll be playing for the University of Miami, Go Canes,” he said in the video released below. He picked the Hurricanes over Pittsburgh, Providence, Seton Hall and South Carolina. “Earl is one of the most versatile and toughest players that has ever worn a DeMatha uniform,” DeMatha coach Mike Jones told ZAGSBLOG. “He can play any position on the floor and guard them all as well. His ability to play point guard makes him a huge matchup problem.”

ALL GLORY TO GOD! THIS IS JUST THE BEGINNING !?? pic.twitter.com/jh1D9nXMu6

This year on the EYBL circuit, Timberlake averaged 18.3 points and 9.6 rebounds in 18 games played. He is the second commit for Miami’s 2020 class. He joins forces with fellow four-star Matt Cross. They are still in the running for four-stars Puff Johnson and Cliff Omoruyi. According to 247Sports, Timberlake is a four-star prospect, ranked No. 28 nationally, and is the No. 1 prospect in Maryland. His commitment comes a week after Miami lost out on Long Island Lutheran point guard Andre Curbelo, when he picked Illinois. Follow Ryan on Twitter Follow Adam Zagoria on Twitter And like ZAGS on Facebook